Substance P recognition by a subset of human T lymphocytes.

Find articles by Missirian-Bastian, A. in: JCI | PubMed | Google Scholar 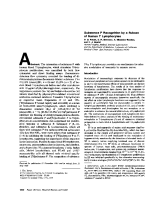 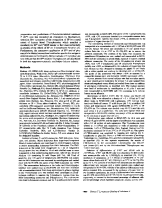 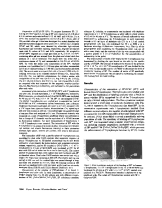 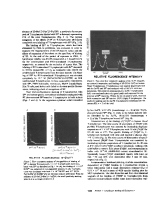 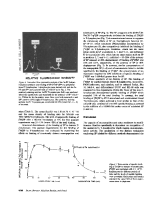 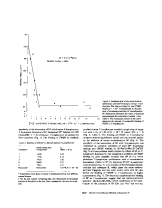 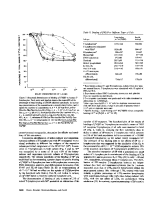 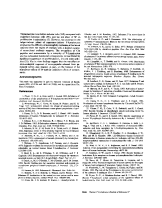