Inherited incomplete deficiency of the fourth component of complement (C4) determined by a gene not linked to human histocompatibility leukocyte antigens.

Find articles by Schacter, B. in: JCI | PubMed | Google Scholar

We have studied a family in which the proband had systemic lupus erythematosus and selective incomplete deficiency of the fourth component of complement (C4) (2-5% of the normal level). An additional six healthy family members also had low C4 levels (2.4-24.1% of normal) but no evidence of lupus. This form of inherited C4 deficiency differs from that in previously reported families in that inheritance was autosomal dominant (rather than recessive), C4 levels were markedly reduced (but not undetectable), and there was no linkage to HLA, BF, or C4 structural loci, all known to be within the major histocompatibility complex. 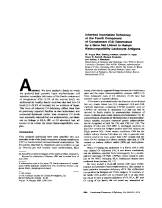 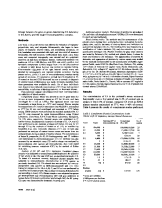 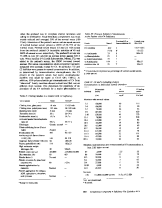 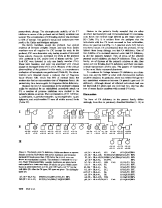 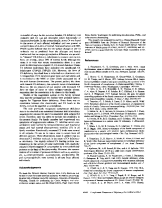 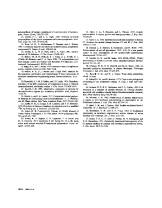