The myeloperoxidase (MPO)-hydrogen peroxide (H2O2)-halide systems were found to produce chemiluminescence at 1,268 nm, a characteristic emission band for singlet oxygen (1O2). The emission was enhanced by a factor of 29 +/- 5 in deuterium oxide and was inhibited by the 1O2 quenchers, histidine and azide ion. Inactivation of MPO with heat or with cyanide ion prevented light production. The combined weight of all data strongly supported the production of 1O2 by these enzyme systems. The amount of 1O2 produced was sensitive to the conditions employed. Under optimal conditions at pH 5, the MPO-H2O2-bromide (Br-) system produced 0.42 +/- 0.03 mol 1O2/mol H2O2 consumed, close to the theoretical value of 0.5 that was predicted by the reaction stoichiometry. In contrast, the MPO-H2O2-chloride (Cl-) system was much less efficient. The maximum yield of 1O2 was 0.09 +/- 0.02 mol/mol H2O2 consumed and required pH 4 and 5 mM H2O2. At higher pH, the 1O2 production rapidly decreased. The yield at pH 7 was 0.0004 +/- 0.0002 mol/mol H2O2 consumed. Enzyme inactivation was a major factor limiting the yield of 1O2 with both Cl- and Br-. While the MPO-H2O2-halide systems can efficiently produce 1O2, the conditions required are not physiologic, which suggests that the chemiluminescence of the stimulated neutrophil does not derive from 1O2 generated by a MPO mechanism. 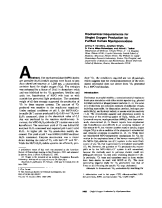 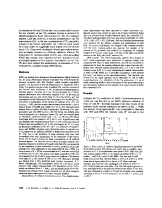 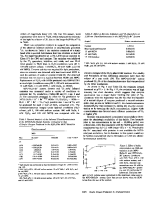 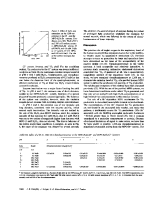 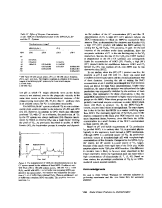 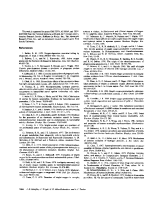 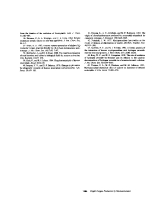