Sensitivity of cardiac muscle to digitalis glycosides depends on the thyroid state. The mechanism of this interaction was investigated at the cellular level using spontaneously beating monolayers of cultured chick embryo ventricular cells. Cells were grown for 48 h in serum-free medium containing concentrations of triiodothyronine (T3) from zero to 10(-7) M, and the total number of sodium pump sites, sodium content, and contractile amplitude in the presence and absence of various concentrations of ouabain were determined. T3 caused a concentration-dependent increase in the number of specific ouabain binding sites; the maximal increase to 160% of control was observed in response to 10(-8) M T3. T3 lowered steady-state cellular sodium content in a concentration-dependent manner, also. Ouabain (1 microM) exposure elevated cellular sodium content in all cells, but the increase was greatest in cells grown in T3-free medium and least in cells grown in 10(-8) M T3. The positive inotropic and toxic effects of ouabain in cells grown in 10(-8) M T3 were diminished at any given ouabain concentration, and thus, the dose-response curve was shifted to the right. These results indicate that T3 causes induction of additional sodium pump sites that are functional. The increased tolerance of hyperthyroid cells and reduced tolerance of hypothyroid cells to cardiac glycosides can be explained by these changes in the number of sodium pump sites and cellular sodium content, and consequently, calcium influx via sodium-calcium exchange. 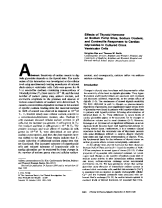 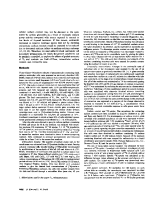 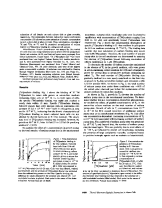 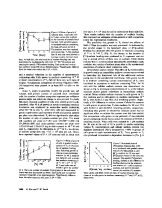 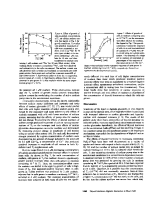 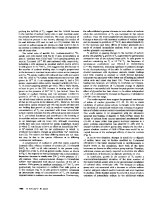 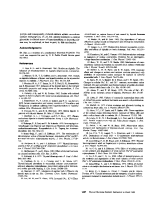 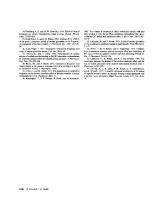