Effects of morphine on glucose homeostasis in the conscious dog.

Find articles by Cherrington, A. in: JCI | PubMed | Google Scholar

This study was designed to assess the effects of morphine sulfate on glucose kinetics and on glucoregulatory hormones in conscious overnight fasted dogs. One group of experiments established a dose-response range. We studied the mechanisms of morphine-induced hyperglycemia in a second group. We also examined the effect of low dose morphine on glucose kinetics independent of changes in the endocrine pancreas by the use of somatostatin plus intraportal replacement of basal insulin and glucagon. In the dose-response group, morphine at 2 mg/h did not change plasma glucose, while morphine at 8 and 16 mg/h caused a hyperglycemic response. In the second group of experiments, morphine (16 mg/h) caused an increase in plasma glucose from a basal 99 +/- 3 to 154 +/- 13 mg/dl (P less than 0.05). Glucose production peaked at 3.9 +/- 0.7 vs. 2.5 +/- 0.2 mg/kg per min basally, while glucose clearance declined to 1.7 +/- 0.2 from 2.5 +/- 0.1 ml/kg per min (both P less than 0.05). Morphine increased epinephrine (1400 +/- 300 vs. 62 +/- 8 pg/ml), norepinephrine (335 +/- 66 vs. 113 +/- 10 pg/ml), glucagon (242 +/- 53 vs. 74 +/- 14 pg/ml), insulin (30 +/- 9 vs. 10 +/- 2 microU/ml), cortisol (11.1 +/- 3.3 vs. 0.9 +/- 0.2 micrograms/dl), and plasma beta-endorphin (88 +/- 27 vs. 23 +/- 6 pg/ml); all values P less than 0.05 compared with basal. These results show that morphine-induced hyperglycemia results from both stimulation of glucose production as well as inhibition of glucose clearance. These changes can be explained by rises in epinephrine, glucagon, and cortisol. These in turn are part of a widespread catabolic response initiated by high dose morphine that involves activation of the sympathetic nervous system, the endocrine pancreas, and the pituitary-adrenal axis. Also, we report the effect of a 2 mg/h infusion of morphine on glucose kinetics when the endocrine pancreas is clamped at basal levels. Under these conditions, morphine exerts a hypoglycemic effect (25% fall in plasma glucose, P less than 0.05) that is due to inhibition of glucose production (by 25-43%, P less than 0.05). The hypoglycemia was independent of detectable changes in insulin, glucagon, epinephrine and cortisol, and was not reversed by concurrent infusion of a slight molar excess of naloxone. Therefore, we postulate that the hypoglycemic effect of morphine results from the interaction of the opiate with non-mu receptors either in the liver or the central nervous system. 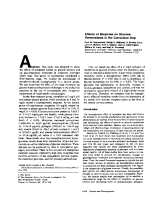 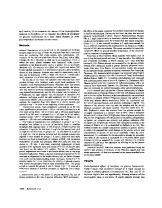 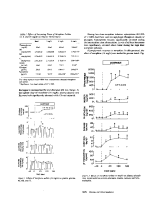 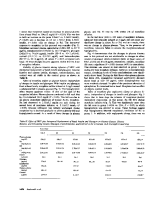 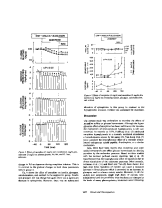 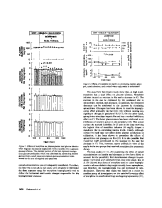 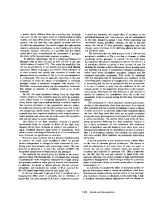 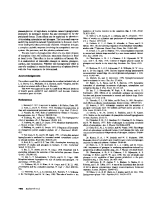