Find articles by McKnight, B. in: JCI | PubMed | Google Scholar 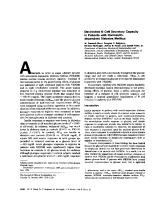 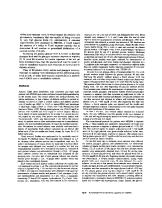 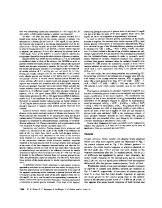 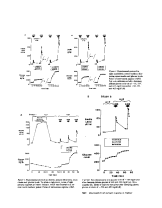 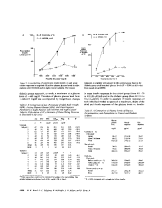 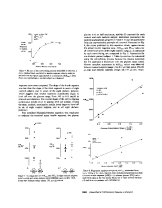 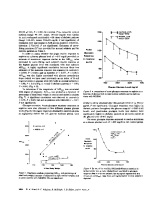 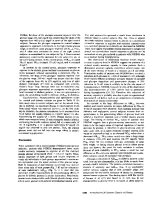 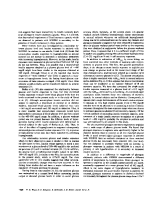 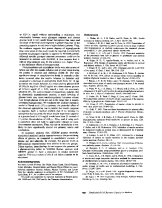 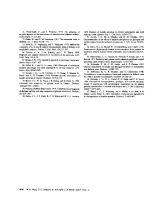