Spinal fluid lymphocytes from multiple sclerosis (MS) patients and controls were stimulated with either autologous non-T cells or with allogeneic non-T cells followed by stimulation with autologous non-T lymphocytes. Cells responding to these stimuli were cloned and their proliferative responses to autologous and allogeneic MS and normal non-T cells were measured. Large numbers of clones with specific patterns of reaction to both autologous and allogeneic cells were obtained from lymphocytes in MS cerebrospinal fluid (CSF), but only occasionally from cells in control CSF. Patterns of responses among clones from a particular CSF were similar and often identical, which suggested that cells in MS CSF were relatively restricted in their specificities. Surface antigen phenotyping of the clones showed them to be predominantly OKT4+, with 13% OKT8+ and 11% OKT4+8+. Peripheral T cells that were stimulated and cultured in parallel with CSF cells were different in that they usually did not give rise to as many clones nor were their patterns of response similar. Many CSF clones were heteroclitic, that is they responded to particular allogeneic cells but not autologous cells. Lymphocytes in MS CSF thus appear to represent a selected population of cells with a high frequency of responsiveness to autologous and allogeneic antigens. Such responses may be evidence for immune regulation within the central nervous system or could represent responses to altered-self antigens. 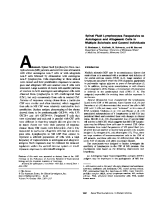 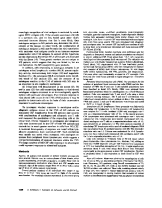 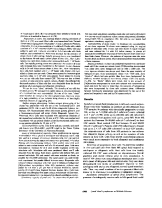 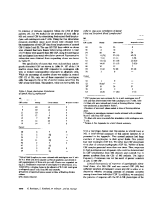 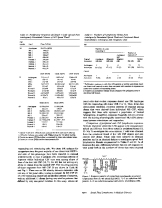 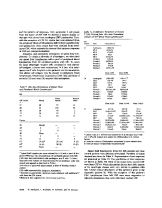 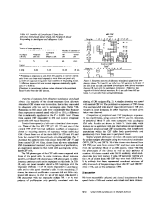 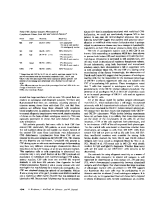 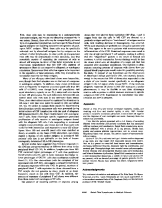 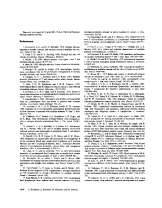 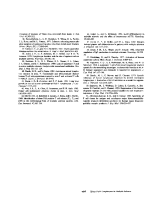