Find articles by Miller, B. in: JCI | PubMed | Google Scholar

Hydroxyurea, a widely used cytotoxic/cytostatic agent that does not influence methylation of DNA bases, increases fetal hemoglobin production in anemic monkeys. To determine its effect in sickle cell anemia, we treated two patients with a total of four, 5-d courses (50 mg/kg per d, divided into three oral doses). With each course, fetal reticulocytes increased within 48-72 h, peaked in 7-11 d, and fell by 18-21 d. In patient I, fetal reticulocytes increased from 16.0 +/- 2.0% to peaks of 37.7 +/- 1.2, 40.0 +/- 2.0, and 32.0 +/- 1.4% in three successive courses. In patient II the increase was from 8.7 +/- 1.2 to 50.0 +/- 2.0%. Fetal hemoglobin increased from 7.9 to 12.3% in patient I and from 5.3 to 7.4% in patient II. Hemoglobin of patient I increased from 9.0 to 10.5 g/dl and in patient II from 6.7 to 9.9 g/dl. Additional single-day courses of hydroxyurea every 7-20 d maintained the fetal hemoglobin of patient I t 10.8-14.4%, and the total hemoglobin at 8.7-10.8 g/dl for an additional 60 d. The lowest absolute granulocyte count was 1,600/mm3; the lowest platelet count was 390,000/mm3. The amount of fetal hemoglobin per erythroid burst colony-forming unit (BFU-E)-derived colony cell was unchanged, but the number of cells per BFU-E-derived colony increased. Although examination of DNA synthesis in erythroid marrow cells in vitro revealed no decreased methylcytidine incorporation, Eco RI + Hpa II digestion of DNA revealed that hypomethylation of gamma-genes had taken place in vivo after treatment. This observation suggests that hydroxyurea is a potentially useful agent for the treatment of sickle cell anemia and that demethylation of the gamma-globin genes accompanies increased gamma-globin gene activity. 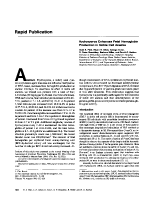 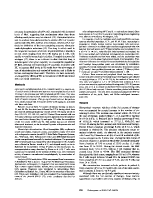 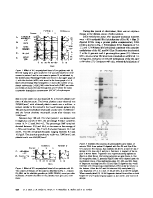 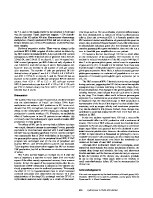 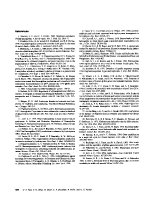