Find articles by Piccagli, I. in: JCI | PubMed | Google Scholar

To elucidate the mechanism responsible for the bile acid-induced changes of biliary lipid secretion, we evaluated bile flow and biliary output of bile acids, cholesterol, phospholipids, and alkaline phosphatase activity in seven cholecystectomized subjects with a balloon occludable T-tube during two experimental periods: (a) depletion of the endogenous bile acid pool and (b) replacement of the pool by means of duodenal infusion with individual bile acids, such as deoxycholic (DCA), chenodeoxycholic (CDCA), cholic (CA), and ursodeoxycholic (UDCA) acids. Bile flow, cholesterol, and phospholipid output were linearly related to bile acid secretion in all experimental periods. During the replacement periods, the amount of cholesterol and phospholipids coupled to bile acids was significantly different (at 1% level at least) for each individual bile acid secreted; it was the highest during DCA secretion (slope value: 0.209 for cholesterol and 0.434 for phospholipids) followed, in the order, by CDCA (0.078 and 1.794), CA (0.044 and 0.127), and UDCA (0.030 and 0.122). The phospholipid to cholesterol ratio was higher during secretion of CA and UDCA as compared with DCA and CDCA. The secretion of CA seemed to stimulate a greater bile flow than the other bile acids did. The infusion of all bile acids, except UDCA, induced an increase of biliary alkaline phosphatase activity as compared with the values of the depletion period. The mean highest increase (13-fold the pretreatment value) was observed during DCA secretion followed by CDCA (fivefold) and CA (1.5-fold). These results would suggest that the physical chemical properties, namely the lipid-solubilizing capacity, of bile acids could directly contribute to the regulation of biliary lipid secretion. The observed changes in biliary alkaline phosphatase activity lend support to the view that bile acid-induced lipid secretion may be, at least in part, contributed by membrane solubilization. 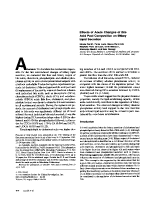 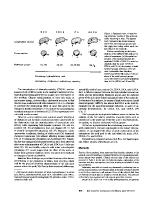 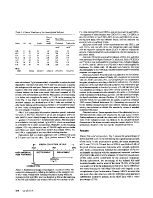 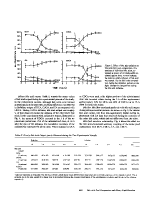 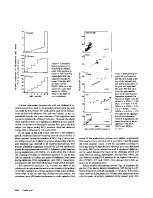 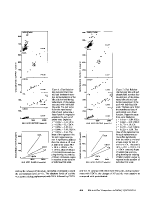 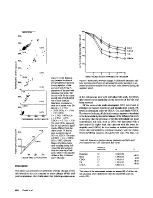 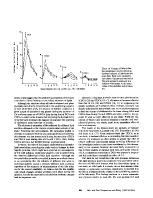 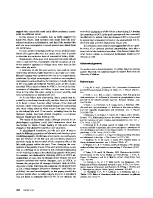 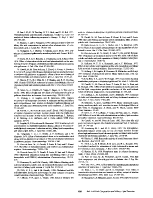 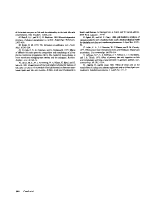