Well-myelinated cultures of mouse dorsal root ganglia incubated for 48 h with sigma-aminolevulinic acid (ALA) showed intense porphyrin fluorescence localized in myelin sheaths but not in axons or neuronal somata. When the cultures were continuously incubated with a high concentration of lead, focal swelling and segmental degeneration of myelin began to develop within 2 wk. Incubation of cultures with ALA after 3 wk of lead treatment revealed markedly decreased porphyrin fluorescence in myelin sheaths compared with untreated controls. After 6 wk of lead treatment, myelin showed severe segmental degeneration. Porphyrin fluorescence from ALA at this time was barely detectable in these cultures. No fluorescence was visible in the demyelinated axons; however, silver-impregnation staining after fixation demonstrated continuity of the axon despite the severe loss of myelin. When cultures were continuously incubated with lead and heme together for 6 wk, the segmental demyelination seen in cultures treated with lead alone did not occur. These findings suggest that the lead-induced segmental demyelination in cultured mouse dorsal root ganglia may be due to toxic effects of the metal on the heme biosynthetic pathway in myelinating cells and that exogenous heme may counteract this toxic effect of lead. 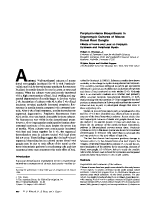 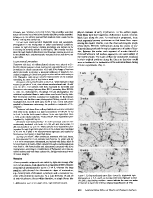 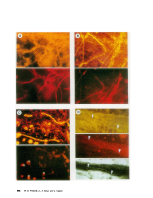 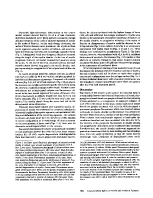 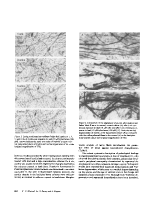 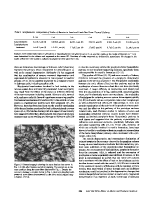 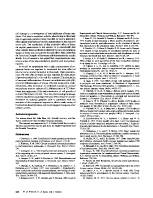 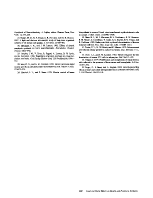