Vascular or tissue-type plasminogen activator (TPA) is a key enzyme in physiologic fibrinolysis. To study the role of prostaglandins in modulating the synthesis and release of TPA in vivo, we prospectively studied the effect of aspirin (650 mg/d X 2) on TPA activity in 13 human subjects before and after 10 min of forearm venous occlusion. TPA activity was quantified by a newly developed enzyme-linked immunosorbent assay that both measures and differentiates between TPA and urokinase (UK)-like plasminogen activator activity. This assay is based on the observation that the concentration of alpha 2-plasmin inhibitor-plasmin complexes in Reptilase-clotted plasma increases linearly in proportion to the amount of activator added. Resting TPA activity was higher in women than in men (0.56 +/- 0.59 vs. 0.15 +/- 0.11 U/ml, P = 0.049). Venous occlusion induced an eightfold rise in TPA activity in women (to 4.5 U/ml, P = 0.006) and a 15-fold rise in men (to 2.28 U/ml, P = 0.004), whereas UK activity was not detected. Aspirin inhibited the rise in TPA activity after venous occlusion by 69% in men (P = 0.004) and 70% in women (P = 0.014). In contrast, aspirin had no effect on pre- or post-occlusion hematocrits or Factor VIII-related antigen levels. There was no correlation between plasma salicylate level and percentage inhibition of TPA. Neither exogenous aspirin (0-1 microgram/ml) nor salicylate (0-70 micrograms/ml) inhibited the generation of alpha 2-plasmin inhibitor-plasmin complexes by exogenous TPA or interfered with the assay system. We conclude that aspirin may have an antifibrinolytic effect in man that has not been previously described. 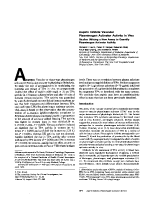 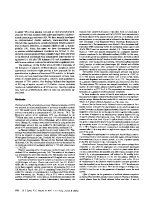 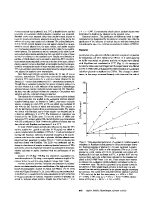 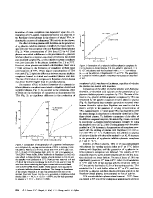 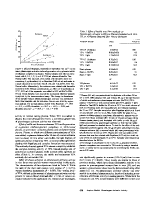 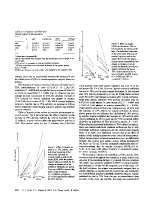 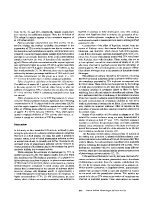 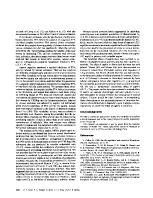 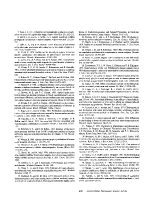 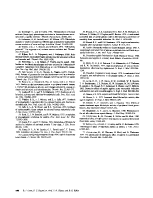