Effects of alternating cycle lengths on refractoriness of the His-Purkinje system. 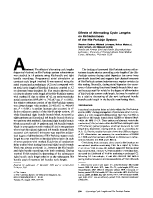 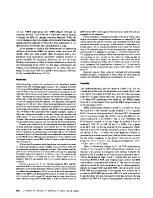 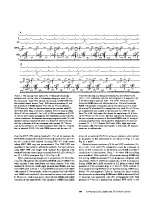 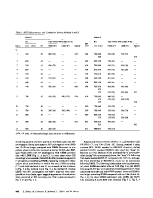 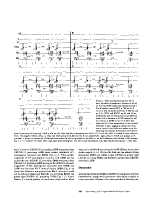 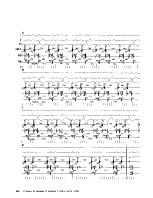 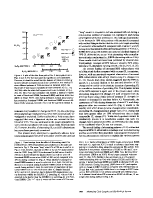 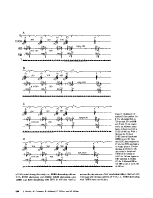 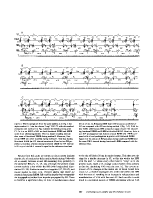 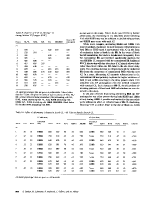 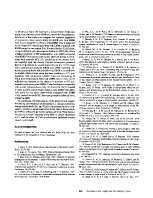 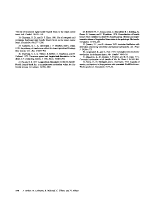