Find articles by Roscher, A. in: JCI | PubMed | Google Scholar

The interaction of bradykinin (BK) with its specific receptors on intact cultured human fibroblasts results in production of prostaglandins, including prostacyclin (PGI2), and accumulation of cyclic AMP. Incubation of cells with 1 microM BK for 5 min at 37 degrees C led to a marked reduction (75-90%) in BK-induced PGI2 release and in total number of [3H]BK-binding sites with no change in dissociation constant (6.1 and 7.6 nM for control and BK-treated cells, respectively). The decrease in receptor number did not result from BK transferred from the first incubation into the binding assay. BK-induced receptor loss was temperature dependent; exposure of cells to BK at 4 degrees C had little or no effect on receptor number. After incubation with BK for approximately equal to 15 min, further incubation in the absence of BK for 30 min at 37 degrees C almost completely restored both receptor number and BK-induced PGI2 release. With more prolonged exposure to BK (greater than 1 h), restoration of receptors was inversely related to the length of exposure and the concentration of BK. Recovery was unaffected by cycloheximide. During prolonged incubation without removal of BK, cells began to recover receptors by 5 h; greater than 99% of the bradykinin initially present disappeared by 3 h. Bacitracin greatly retarded BK disappearance and totally prevented recovery. These observations provide direct evidence that the number of BK receptors on cultured human fibroblasts can be regulated by BK itself. In addition, it appears that BK-degrading systems, by influencing local concentrations of the peptide, may play an important role in the autoregulation of BK receptors. The presence of highly active degradation systems might serve to protect target tissues from developing chronic insensitivity to BK and, perhaps, similar peptides. 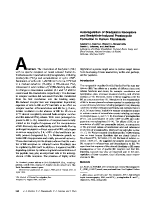 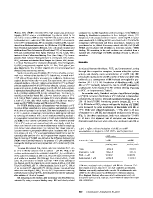 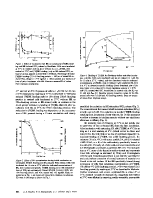 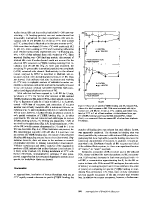 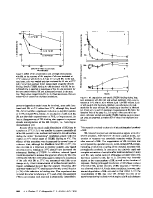 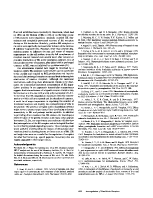 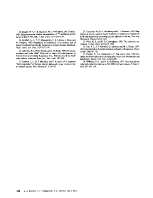