Secretion of immunoglobulins and plasma proteins from the jejunal mucosa. Transport rate and origin of polymeric immunoglobulin A.

Find articles by Galian, A. in: JCI | PubMed | Google Scholar

Parameters of secretion of IgA and several other plasma proteins from the jejunal mucosa were investigated in 11 individuals who had a normal distribution of Ig-containing cells in the lamina propria and in one patient who was totally deficient in jejunal IgA and IgM plasmacytes. Jejunal samples were collected during segmental gut perfusion. The following results were obtained: (a) The secretion of polymeric IgA (p-IgA, mean equals 217 micrograms/40 cm per min) exceeded those of albumin (132 micrograms), IgG (35 micrograms), and monomeric IgA (m-IgA, 15 micrograms, or 6.4% of total IgA). About 35% of IgA was IgA2 in the jejunal secretion, compared with approximately 23% in serum. This closely corresponds to the 35 and 24% of IgA2 plasmocytes in jejunal mucosa and peripheral lymph nodes, respectively. (b) For each protein, a relative coefficient of excretion (RCE) was calculated (jejunum to serum concentration ratio expressed relative to that of albumin). RCEs of 1.41 for orosomucoid, 1.0 for albumin, 0.83 for IgG, and 0.74 for IgE and, in the deficient patient, of 0.64 for m-IgA and 0.016 for IgM were obtained. This was inversely related to the molecular weight of these proteins and indicated their predominantly passive transport into the jejunum. However, in normal individuals, the RCE of transferrin (approximately 1.11 greater than 1, P greater than 0.05), alpha 2-macro globulin (approximately 0.77), m-IgA (approximately 1.98), and p-IgA (approximately 218) exceeded the value expected from simple seepage from plasma, thus pointing to an additional role of either local gut synthesis and/or active transepithelial transport. (c) Approximately 98% of p-IgA, approximately 99% of IgM, and approximately 68% of m-IgA in jejunal secretions were derived from local production in the gut wall, as determined by 125I-p-IgA specific activities and/or by comparison between the RCE values of the deficient patient to the values of controls. Therefore, the jejunal production of p-IgA (approximately 312 mg/d per 40 cm vs. approximately 54 mg/d from bile) contributes the majority of upper intestinal IgA in humans. The active transport of plasma p-IgA across the intestinal mucosa (approximately 0.08 mg/40 cm per kg per d) contributes less than 2% of the total amount of p-IgA (4.5 mg/kg per d) that is cleared daily from plasma. 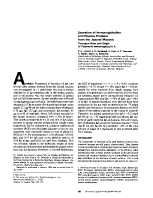 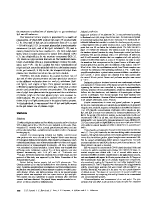 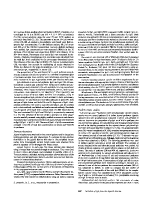 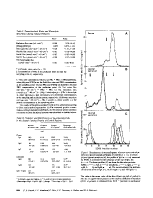 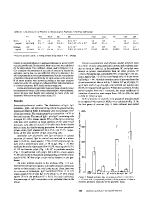 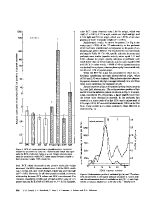 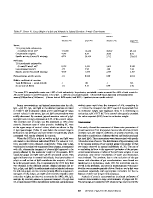 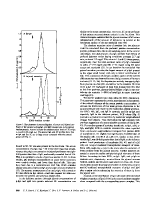 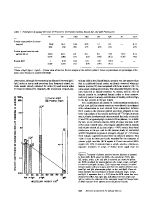 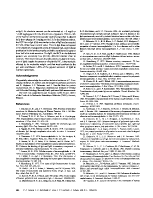 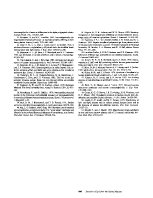