Vitamin D deficiency and renal calcium transport in the rat.

To examine the role of vitamin D in the renal tubular handling of calcium, clearance studies were performed in three groups of rats: group A rats fed a standard vitamin D-deficient diet (Ca 0.45%, P 0.3%) for 6 wk, were hypocalcemic with secondary hyperparathyroidism; group B rats fed the same diet as in group A but with high calcium (Ca 1.4%) and 20% lactose, were normocalcemic and without secondary hyperparathyroidism; group C rats fed the same diet as in group A but supplemented with 25 U of vitamin D3 orally twice a week, were normocalcemic, vitamin D-replete, and euparathyroid. After thyroparathyroidectomy (TPTX), each rat was infused intravenously with an electrolyte solution that contained a fixed concentration of calcium (0-30 mM) with or without parathyroid hormone (PTH; 0.75 or 2.5 U/h) at a rate of 3 ml/h. Urinary calcium excretion and serum calcium concentrations were measured between 16 and 19 h of the infusion, and the apparent threshold of calcium excretion was determined. The threshold of calcium excretion was lower in vitamin D-deficient TPTX rats (groups A and B) than in vitamin D-replete TPTX rats (group C), and not different between group A and group B. Administration of PTH at a dose of 0.75 U/h increased the threshold of calcium excretion by approximately 0.6 mM in group C, but did not alter the threshold either in group A or group B. Administration of a higher dose of PTH (2.5 U/h) raised the threshold similarly in both group A and group B to the extent comparable with that in group C, when it was given 0.75 U/h of PTH. These results demonstrate that the renal threshold of calcium excretion is decreased in the vitamin D-deficient rats independent of the secondary hyperparathyroidism, and that the higher dose of PTH was necessary to raise the calcium threshold in vitamin D-deficient rats. Thus, present study indicates the presence of dual effects of vitamin D on renal tubular handling of calcium; the one is to facilitate renal calcium reabsorption and the other is to enhance the responsiveness of the tubule to PTH. 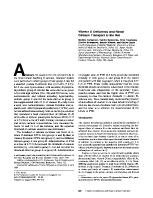 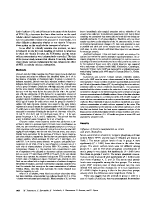 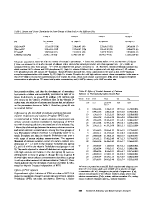 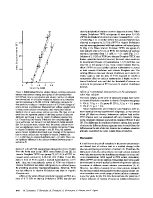 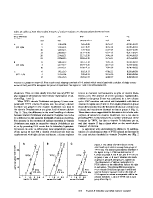 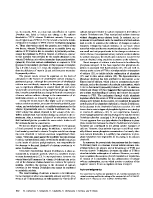 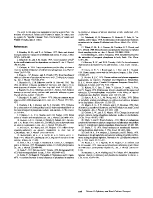