To determine whether healthy homosexual men are immunologically impaired, peripheral blood leukocytes (PBL) from 20 male homosexuals were compared prospectively with PBL from 14 age-matched male heterosexual donors with respect to: (a) the capacity of their PBL to generate functional T cell immune responses in vitro; and (b) the content of total T cells and T cell subsets in their peripheral blood. The homosexual donors studied indicated moderate sexual life styles in that all but one of the donors had less than five current sexual partners. The percentages of OKT3+, OKT4+, and OKT8+ T cells were similar to those of heterosexual controls. T cell function was assessed by measuring cytotoxic T cell responses to influenza virus and to allogeneic cells. Approximately one-third of the homosexual donors consistently exhibited weak cytotoxic T lymphocyte (CTL) responses to influenza virus, whereas all of the heterosexual donors generated strong CTL responses to influenza. There was no correlation between the strength of CTL responsiveness to influenza virus and the strength of CTL responses to allogeneic cells. These results suggest that the influenza-specific CTL response may be a sensitive indicator of immunologic defects in asymptomatic homosexuals. If acquired immune deficiency syndrome results from an infectious agent, it remains to be seen if such immunosuppression predisposes to the infection, or if it reflects early consequences of infection. 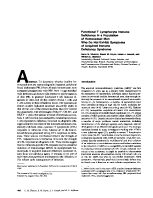 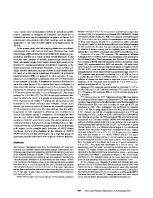 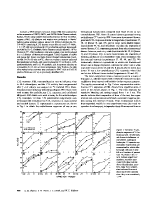 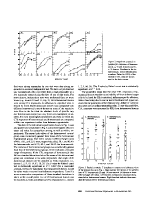 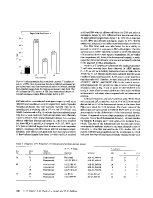 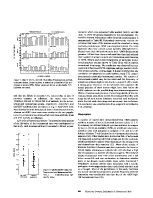 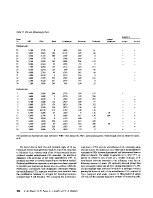 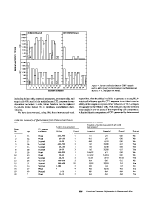 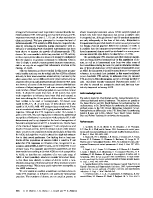 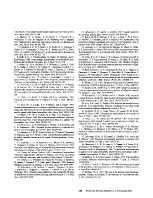 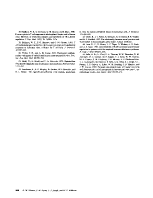