Previous studies have shown that anti-idiotypic antibodies can be developed in vivo through animal immunization with idiotype, and that these antibodies can be isolated from other anti-immunoglobulin antibodies by affinity purification. These techniques have relied on large amounts of idiotype, which were produced either by hyperimmunization or by monoclonal antibodies, to serve as the affinity adsorbent. In the present study, we produced anti-idiotypic antibodies to human anti-thyroid-stimulating hormone (TSH) receptor antibodies by first injecting rabbits with (TSH receptor purified) IgG from Graves' patients. The resulting antiserum was then adsorbed with Sepharose-coupled TSH in an attempt to specifically bind and isolate the anti-idiotype. The antibody obtained from this process was shown to bind specifically to TSH receptor-binding antibodies from Graves' patients, and this binding could be inhibited by 56% with the addition of 10(-4) M TSH but not by HCG (10(-2) M). The anti-idiotype also bound to TSH, and this binding could be specifically inhibited by receptor-purified Graves' IgG (60% inhibition at 10 micrograms/ml IgG), but not by IgG from normal subjects (no inhibition at 50 micrograms/ml IgG). In a TSH receptor binding assay, the anti-idiotype could inhibit TSH receptor binding in Graves' sera at a 1,000-fold lower concentration than could anti-kappa/lambda antiserum; the anti-idiotypic antiserum also inhibited in vitro TSH-mediated adenylate cyclase stimulation at an IgG concentration of 5 micrograms/ml, while heterologous anti-TSH antisera and normal IgG at similar concentrations had no effect. Finally, despite being generated against a single patient's TSH receptor binding antibody, the anti-idiotype was able to block TSH receptor binding in the serum of six other Graves' patients, thus suggesting that there may be conformational conservation in the antigen that is recognized by different individuals' TSH receptor-binding immunoglobulins. 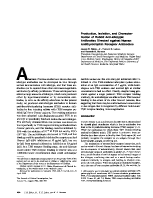 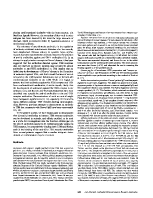 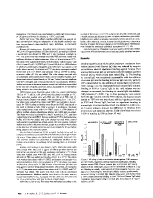 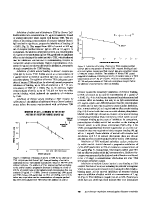 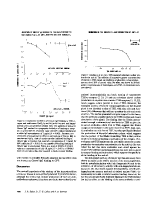 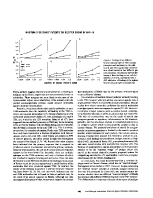 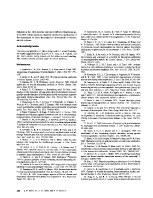 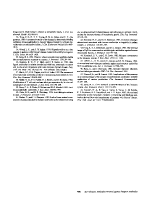