The effects of triglyceridemia on plasma lipoproteins were investigated in 16 hypertriglyceridemic (HTG) subjects (222-2,500 mg/dl) before and after the initiation of bezafibrate therapy. Bezafibrate caused a mean reduction of 56% in plasma triglyceride and increased the levels of lipoprotein and hepatic triglyceride lipases by 260 and 213%, respectively. The natures of very low density lipoprotein (VLDL), isolated at plasma density and of low and high density lipoprotein (LDL and HDL), separated by zonal ultracentrifugation, were determined. HTG-LDL appears as multiple fractions whereas HTG-HDL is seen predominantly as HDL3. HTG-VLDL is relatively poor in apoproteins and triglycerides but enriched in free and esterified cholesterol. HTG-LDL (main fraction) is depleted of free and esterified cholesterol but enriched in apoprotein and triglyceride. It is also denser and smaller than normal. HTG-HDL3 is denser than N-HDL3 and demonstrates compositional abnormalities similar to those of HTG-LDL. With the reduction of the VLDL mass, all abnormalities revert towards normal. This is accompanied by an increase in LDL-apoprotein B and cholesterol levels, which indicates an increased conversion of VLDL to LDL. Significant correlations between plasma triglyceride and the degree of all abnormalities are shown. The data obtained during treatment corroborate these relationships. The observations support the concept that most abnormalities reflect the degree of triglyceridemia. We suggest that plasma core-lipid transfer protein(s) is an effector of the abnormal cholesteryl ester distribution. Its prolonged action on increasingly large and slowly metabolized VLDL populations would entail a correspondingly excessive transfer of cholesteryl ester to VLDL and of triglyceride to LDL and HDL. It is calculated that, in moderate HTG, LDL and HDL contain only 50% of the normal cholesterol load. It is suggested that cholesteryl ester redistribution in HTG might be important in regulating metabolic events. 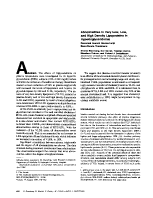 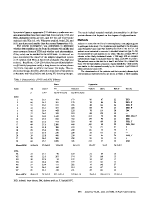 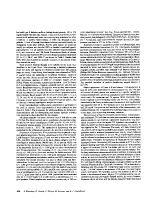 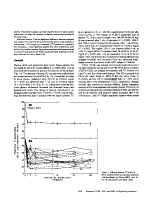 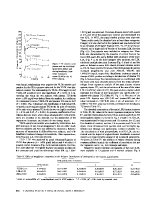 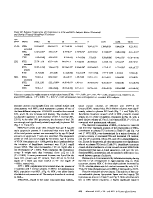 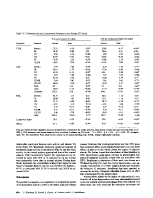 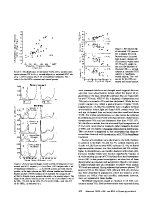 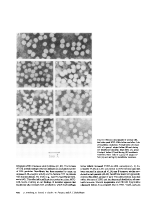 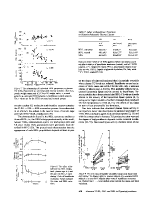 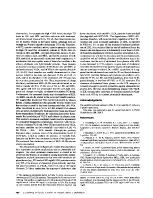 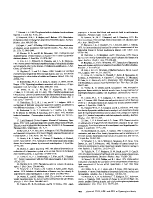 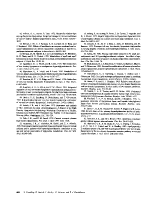