Proton secretion by stimulated neutrophils. Significance of hexose monophosphate shunt activity as source of electrons and protons for the respiratory burst.

N Borregaard, J H Schwartz, and A I Tauber

Phagocytosis by neutrophils is accompanied by a burst in O2 consumption and activation of the hexose monophosphate shunt (HMPS). Proton secretion equal to the amount of O2 consumed is an additional feature of the respiratory burst, but its source has not been identified, nor has the source of all electrons donated to O2 in the respiratory burst. We chemically quantitated total CO2 generation in human neutrophils and found that proton secretion elicited by phagocytosis was accompanied by a stoichiometric increase in CO2 generation. Addition of carbonic anhydrase and its inhibitors had no effect on either the quantities of CO2 measured or the quantities of protons secreted. Therefore, the CO2 generated in the respiratory burst of stimulated neutrophils is hydrated to form H2CO3, which then dissociates, accounting for the observed proton secretion. Furthermore, the CO2 generated corresponds to the O2 consumed with a respiratory quotient of nearly 1. We conclude on the basis of this and previous studies that the HMPS activity is the source of both the electrons for the NADPH oxidase and of protons secreted in association with the respiratory burst. 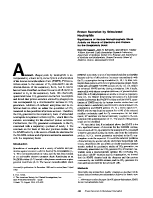 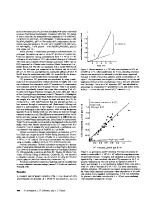 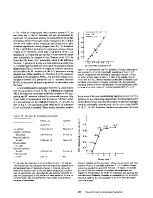 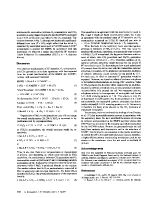 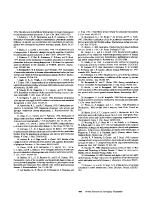