The anemia of chronic renal failure in sheep. Response to erythropoietin-rich plasma in vivo.

The hypoproliferative anemia in chronic renal failure has been assumed to be the result of decreased erythropoietin (Ep) production by the damaged kidney and of the shortening of erythrocyte survival. However, many in vitro studies suggest that erythropoietic inhibitors in uremic plasma may contribute to the anemia. To determine the in vivo relevance of uremic inhibitors, increasing amounts of Ep as Ep-rich plasma were infused into six uremic sheep, and their erythropoietic responses were compared with those of nine normal sheep receiving similar amounts of Ep-rich plasma. Three sheep were studied in both normal and uremic states. Ep-rich plasma was obtained from phenylhydrazine- and phlebotomy-induced anemic sheep. Stable uremia was created by subtotal nephrectomy. Erythropoiesis was quantitated by reticulocyte response, ferrokinetics (plasma iron turnover and marrow transit time), and by hemoglobin C synthesis. Ep-rich plasma stimulated erythropoiesis similarly in uremic and normal sheep, regardless of the degree of uremia. Nondialyzed uremic sheep responded as well as dialyzed animals. The anemia was corrected in the uremic dialyzed animals. The anemia was corrected in the uremic sheep after 15-40 daily infusions of Ep-rich plasma, the total dosage depending on the severity of the anemia. Polycythemia was induced when the infusions were continued. Reticulocytes, plasma iron turnover, and erythrocyte mass changes increased as the amount of Ep-rich plasma was increased. These dose-response effects, coupled with the identical erythropoietic response in normal and uremic sheep given the same amount of Ep-rich plasma, imply that there are no physiologically significant erythropoietic inhibitors in uremia. 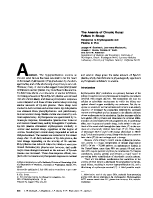 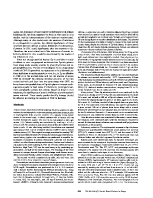 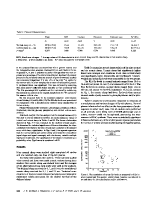 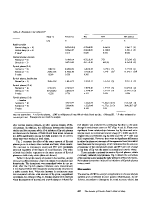 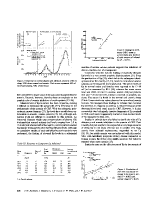 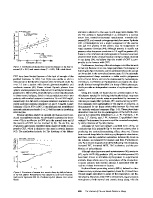 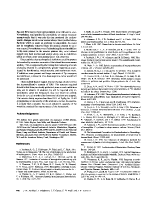 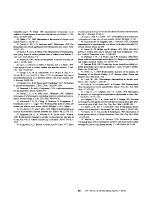