Find articles by Manthei, U. in: JCI | PubMed | Google Scholar

In order to evaluate the basis for changes in plasma concentrations of the third component of complement (C3) during inflammation, we injected purified radiolabeled C3 into normal New Zealand White rabbits and into rabbits with turpentine-induced pleurisy. In the normal animals, C3 was distributed between the intravascular compartment (75%) and the extravascular space (25%), with an exchange rate of 1.8 +/- 0.1% of the plasma pool per hour. The fractional catabolic rate (FCR) was 2.7 +/- 0.3% of the C3 plasma pool per hour, the synthesis rate was 1.0 +/- 0.2 mg C3/kg per h, and the plasma concentration was 1.23 +/- 0.3 mg C3/ml. Rabbits with turpentine-induced inflammation showed a shift of the volume of C3 distribution in favor of the extravascular compartment. In addition, the rate by which 125I-C3 was cleared from the circulation increased by 29% and was related to the appearance of 20% of the C3-bound circulating radioactivity in the affected pleural cavity at the zenith of inflammation. The FCR, calculated by measuring urinary excretion of radiolabel, increased by only 9% and was probably related to the C3 degradation that was observed in the pleural fluid during the early stages of inflammation. The plasma C3 concentration reached a peak at 230% of the baseline concentration, owing to an increase in the rate of synthesis by as much as 480%. The latter increase could be blocked by cycloheximide, an inhibitor of protein synthesis. We conclude that the increase of plasma C3 in the acute phase is due to stimulated synthesis, which is partially offset by a rise in FCR and by a shift of protein to the site of inflammation. 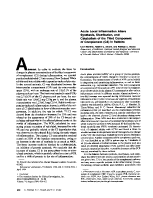 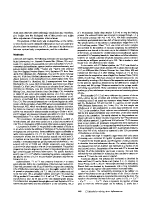 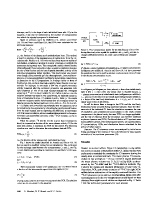 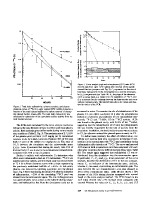 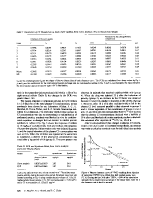 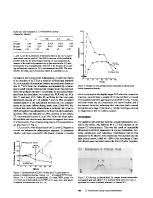 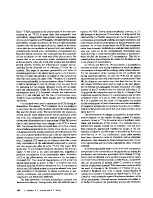 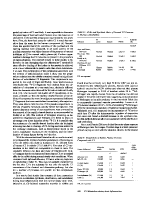 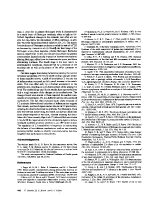 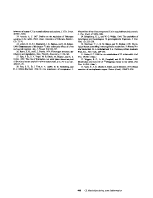