Children suffering from cystinosis, a genetic disease characterized by high levels of lysosomal cystine, are currently being treated with cysteamine to lower the cystine levels in their cells. In fibroblasts from these patients, cysteamine and its disulfide, cystamine, are equally effective in lowering cystine levels. We recently reported that pantethine, a dietary precursor of coenzyme A, depletes cystine from cultured, cystinotic fibroblasts as effectively as cystamine. To determine the mechanism of action of pantethine, and of cystamine, we have compared the fate of [35S]cystine-derived metabolites in the presence and absence of these agents. The results indicate that the ability of pantethine to deplete cystine resides in its being a metabolic precursor of cysteamine. Furthermore, both pantethine and cystamine act by generating the mixed disulfide of cysteamine and cysteine in the lysosomes, which is then rapidly excreted from the cells. The fall in intracellular [35S]cystine caused by these agents was not accompanied by a comparable increase in any intracellular metabolite; rather, it could be accounted for by the appearance of mixed disulfide in the medium. There was no accumulation of mixed disulfide in the cells. Radioactivity in cytoplasmic glutathione was, however, increased by cystamine or pantethine. Thus, cysteamine (formed intracellularly in these experiments) undergoes thiol-disulfide exchange with cystine in the lysosomes, producing cysteamine-cysteine mixed disulfide and free cysteine, which enter the cytoplasm. The free cysteine is available to several pathways, including oxidation to the disulfide or the mixed disulfide, and synthesis of glutathione. The mixed disulfide is excreted from the cell, which ultimately depletes the cell of its excess cystine. 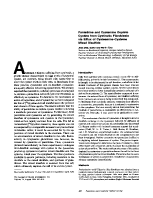 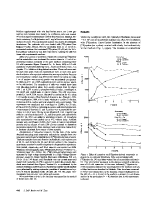 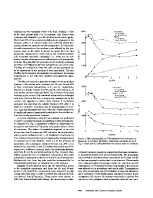 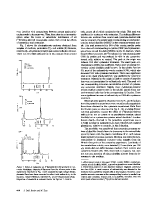 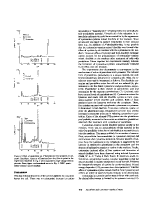 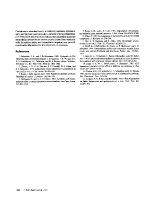