Regulation of acylcoenzyme A. Cholesterol acyltransferase and 3-hydroxy-3-methylglutaryl coenzyme A reductase activity by lipoproteins in the intestine of parabiont rats.

Find articles by Purdy, B. in: JCI | PubMed | Google Scholar

Parabiont rats were used to study the regulation of intestinal cholesterol synthesis (3-hydroxy-3-methylglutaryl coenzyme A [HMG-CoA] reductase activity) and esterification (acylcoenzyme A/cholesterol acyltransferase [ACAT] activity) by lipoproteins and micellar cholesterol. The parabiont rat model offers a unique way to observe changes in cholesterol metabolism in the intestine, independently of luminal factors. In one group of six surgically joined pairs, one animal was fed rat chow and 0.1% propylthiouracil (PTU). Its joined mate was fed rat chow, 0.1% PTU, 5% lard, and 0.3% taurocholic acid. In another group of five pairs, one rat was fed rat chow, 0.1% PTU, 5% lard, 0.3% taurocholic acid, plus 1% cholesterol. Its joined mate was fed the same diet except the cholesterol was deleted. Serum cholesterol changes were equal between members of a given pair, attesting to their common circulation. The administration of PTU itself caused a significant elevation of serum cholesterol. When one parabiont ingested cholesterol, serum cholesterol concentrations increased significantly for both pair members compared with control pairs not ingesting cholesterol. Hepatic and intestinal HMG-CoA reductase activities were significantly decreased in rats fed the diet containing cholesterol. ACAT activities in both organs were markedly increased. This supports previous data that suggest that dietary or luminal cholesterol affects both HMG-CoA reductase and ACAT activity in the small intestine. Moreover, in rats that were hypercholesterolemic but not ingesting dietary cholesterol, hepatic and intestinal reductase activities were decreased and ACAT activities were increased compared with the control animals. Intestinal microsomal cholesterol content was increased only in rats fed cholesterol. No changes in intestinal microsomal cholesterol were observed in the other animals. The data suggest that intestinal HMG-CoA reductase and ACAT activities are regulated by plasma lipoproteins independently of luminal factors. This nonluminal regulatory effect occurs without a measurable contribution to the intestinal microsomal cholesterol pool. 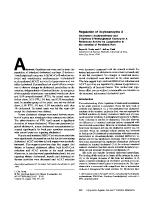 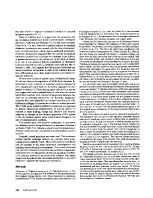 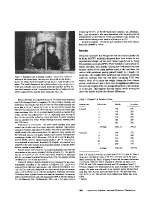 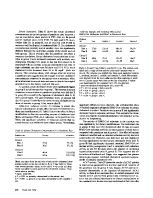 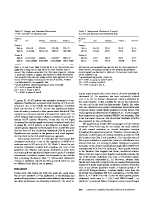 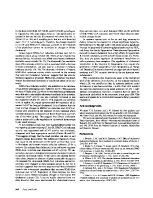 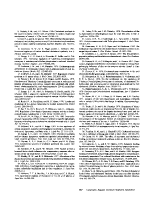