Find articles by Boyd, A. in: JCI | PubMed | Google Scholar

Find articles by Slaughenhoupt, B. in: JCI | PubMed | Google Scholar

The expression of B cell associated and restricted antigens on tumor cells isolated from 138 patients with non-T cell acute lymphoblastic leukemia (non-T cell ALL) was investigated by flow cytometric analysis by means of a panel of monoclonal antibodies. Tumor cells from these patients could be assigned to one of four subgroups: human leukocyte antigen-DR-related Ia-like antigens (Ia) alone (4%, stage I); IaB4 (14%, stage II); IaB4CALLA (33%, stage III); and IaB4CALLAB1 (49%, stage IV). The expression of B cell-restricted antigens (B4 and B1) and rearrangements of Ig heavy chain genes provided strong evidence for the B cell lineage of stages II, III, and IV tumors. The lineage of the Ia alone group is still unknown. The B4 antigen was expressed on approximately 95% of all non-T cell ALLs tested, and given its absence on T cell and myeloid tumors, it appears to be an exceptional marker to define cells of B lineage. The demonstration that Ia alone, IaB4, IaB4CALLA, and IaB4CALLAB1 positive cells can be readily identified by dual fluorescence analysis in normal fetal and adult bone marrow provided critical support for the view that these leukemic pre-B cell phenotypes were representative of the stages of normal pre-B cell differentiation. It was interesting that the IaB4+ cell was more frequently identified in fetal bone marrow than in adult marrow, whereas the predominant cell found in adult marrow expressed the IaB4CALLAB1 phenotype. These data suggest that the leukemogenic event may be random, since the predominant pre-B cell leukemic phenotype appears to correspond to the normal pre-B cell phenotype present in these hematopoietic organs. Our observations provide an additional distinction between adult and childhood ALL, since these studies show that most non-T cell ALLs seen in children less than 2 yr old are of stage II phenotype, whereas the majority of non-T ALLs in adults are of stage IV phenotype. Finally, it should be noted that the present study suggests that the analysis of leukemic B cell phenotypes and their normal counterparts can provide a mechanism for the investigation and orderly definition of stages of pre-B cell differentiation in man. 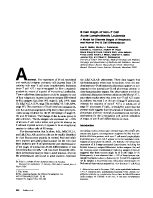 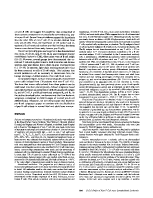 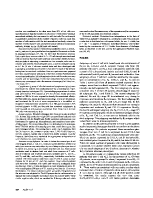 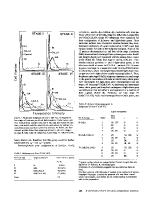 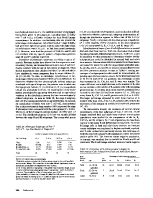 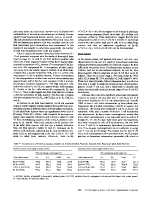 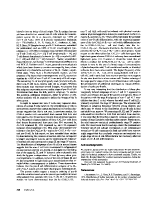 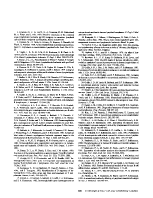 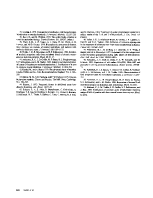