Pemphigus vulgaris (PV) and pemphigus foliaceus (PF) are autoimmune blistering diseases in which antibodies develop to the cell surface of epidermal cells. In this study we sought to determine the antigenic specificity of antibodies in the sera of patients with PV and PF. Sera from 12 patients with PV were used to immunoprecipitate extracts of cultured human epidermal cells that were radiolabeled with 14C-amino acids. Immunoprecipitates were identified by SDS polyacrylamide gel electrophoresis (PAGE) and fluorography. All 12 PV sera precipitated a protein which, when reduced, displayed chains of 130,000 and 80,000 mol wt on SDS-PAGE. Electrophoresis under nonreducing conditions identified a 210,000-mol wt molecule, which was presumably formed by disulfide crosslinking of the 130,000 and 80,000-mol wt chains. Immunoprecipitates of epidermal cell extracts that were labeled with 14C-glucosamine indicated that the 130,000-mol wt chain. Seven of eight PF sera, which were run concurrently with the PV sera in this immunoprecipitation assay, did not precipitate this glycoprotein, nor did they specifically precipitate any protein. To determine if a specific molecule which reacted with antibodies in PF sera could be identified, we used immunoblot analysis of extracts of normal human epidermis. The proteins in these extracts were reduced, separated by SDS-PAGE, and electrophoretically transferred to nitrocellulose sheets or to 2-aminophenylthioether paper. Immunoperoxidase staining of the transferred proteins with PF sera indicated that four of eight PF sera contained antibodies that stained a protein band of 160,000 mol wt. Indirect immunofluorescence, using normal human skin as the substrate, indicated that IgG that was eluted from this protein band stained the epidermis in a cell surface pattern. PV sera did not specifically recognize any bands by immunoblot analysis. Immunoblots performed with PV antigen that was immunoprecipitated from cell culture extracts suggested that, once denatured for SDS-PAGE, PV antigen is no longer immunoreactive. Taken together, these data indicate that: autoantibodies contained in PV sera from various patients have a unique molecular specificity; autoantibodies from most PF sera have a specificity different from that of PV autoantibodies; and autoantibodies from various PF patients may not have identical antigenic specificities. These differences in antigenic specificity between PV and PF sera may account for the clinical and histologic differences between these diseases. 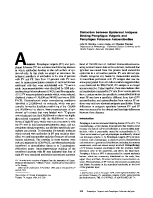 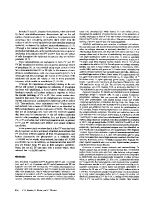 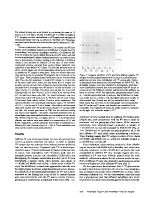 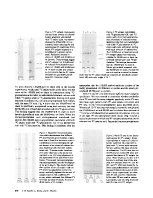 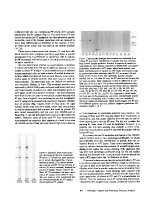 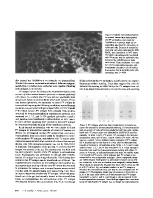 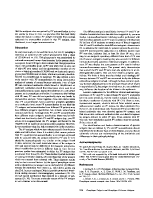 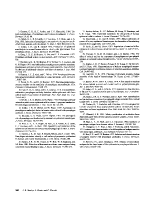