Eosinophil-mediated injury to lung parenchymal cells and interstitial matrix. A possible role for eosinophils in chronic inflammatory disorders of the lower respiratory tract.

Find articles by Venet, A. in: JCI | PubMed | Google Scholar

Eosinophils are a common component of the inflammation of the lower respiratory tract that characterizes the interstitial lung disorders. Bronchoalveolar lavage analyses (n = 680) of 251 patients with interstitial lung disease demonstrated that eosinophils represented greater than 5% of the effector cells comprising the alveolitis in 20% of all lavages. In contrast, lavage of normal individuals (n = 117) showed that eosinophils were never greater than 5% of the total effector cells recovered. To evaluate a possible role for eosinophils in mediating some of the cellular and connective tissue matrix derangements of the lung parenchyma found in interstitial disease, eosinophils were evaluated for the presence of proteases capable of cleaving connective tissue proteins found in the lung and for the ability to mediate cytotoxicity to lung parenchymal cells. Evaluation of guinea pig and human eosinophils demonstrated that eosinophil granules contained a collagenase that specifically cleaved human collagen types I and III, the two major connective tissue components of the human lung parenchyma. In contrast, the eosinophil did not contain an elastase or a nonspecific neutral protease. The eosinophil collagenase appeared to be a metalloprotease, as it was inhibited by ethylenediaminetetraacetate but not by phenylmethanesulfonyl-fluoride or alpha 1-antitrypsin. The eosinophil also has the capacity to injure lung parenchymal cells. Without further stimulation, eosinophils purified from peritoneal exudates of guinea pigs demonstrated spontaneous cytotoxicity for human lung fibroblasts (HFL-1), cat lung epithelial cells (AK-D) and rat lung mesothelial cells (I6B). Under identical conditions, the epithelial cells were more sensitive to eosinophil-mediated cytotoxicity than the fibroblasts or mesothelial cells (P less than 0.01), consistent with the clinical observation that in the interstitial disorders, the alveolar epithelial cells are damaged more commonly than fibroblasts or pleural cells. The eosinophil-mediated cytotoxicity could be partially inhibited by the antioxidants catalase and dimethylsulfoxide suggesting that toxic oxygen radicals play a role in mediating the cellular damage. Importantly, eosinophils purified from bronchoalveolar lavage of human interstitial lung disease also demonstrated spontaneous cytotoxicity for lung epithelial cells. These observations demonstrate that eosinophils are frequent participants of the alveolitis of the interstitial lung disorders and suggest that these cells have the potential to damage the parenchymal cells and collagen matrix of the lower respiratory tract. 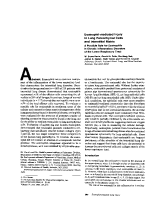 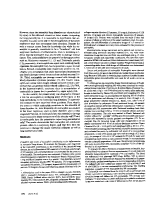 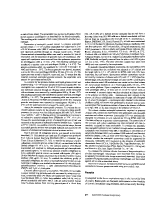 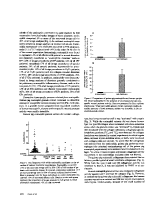 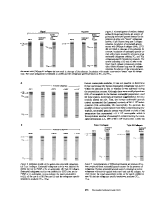 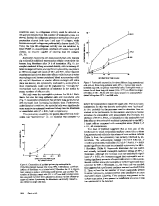 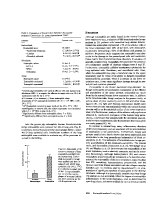 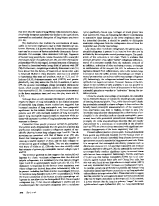 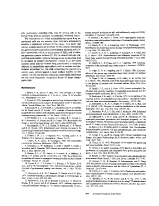 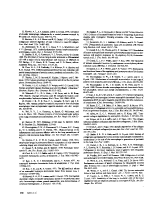