Pharmacology and inotropic potential of forskolin in the human heart.

Find articles by Strosberg, A. in: JCI | PubMed | Google Scholar

We evaluated the effects of the diterpene compound forskolin in human myocardial adenylate cyclase preparations, isolated trabeculae and papillary muscles derived from failing human hearts, and acutely instrumented dogs. Forskolin was a potent, powerful activator of human myocardial adenylate cyclase and produced maximal effects that were 4.82 (normally functioning left ventricle) and 6.13 (failing left ventricle) fold greater than isoproterenol. In contrast to isoproterenol, forskolin retained full activity in membrane preparations derived from failing hearts. In cyclase preparations, forskolin demonstrated unique substrate and Mg2+ kinetic properties that could be distinguished from hormone receptor-coupled agonists or fluoride ion. The adenylate cyclase stimulatory effect of forskolin was synergistic with isoproterenol, apparently due to the location of forskolin activation being beyond the level of hormone receptor-agonist in the receptor-cyclase complex. Forskolin was a potent positive inotrope in failing human myocardium, producing a stimulation of contraction that was similar to isoproterenol. Finally, in open chest dogs forskolin was a positive inotropic agent that reduced preload and afterload. We conclude that forskolin belongs to a class of agents that may have therapeutic potential in the treatment of congestive heart failure. 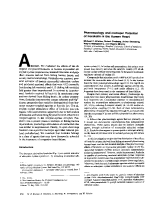 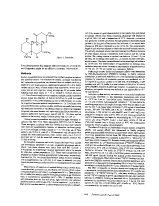 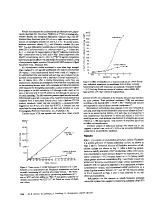 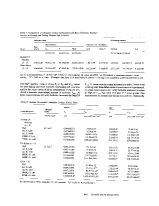 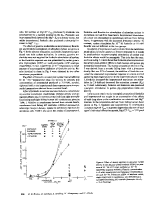 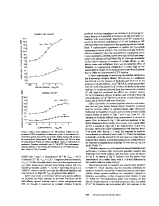 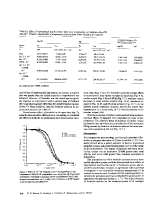 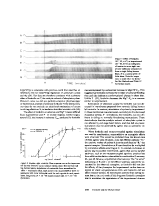 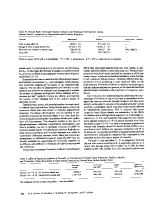 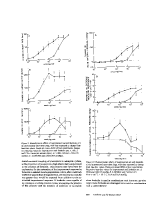 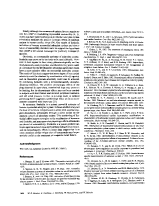 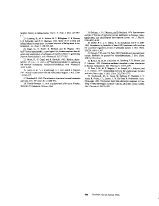