An experimental model of postnatal jaundice in the suckling rat. Suppression of induced hyperbilirubinemia by Sn-protoporphyrin.

G S Drummond and A Kappas

A model of experimental postnatal hyperbilirubinemia in the rat has been developed utilizing the heme precursor delta-aminolevulinic acid (ALA) to produce jaundice during a selective time period after birth. This time period is defined as that between 7 d postnatally, when the initial postpartum alterations of serum bilirubin and heme metabolism in the neonate have subsided, and 21 d, when the hepatic conjugation mechanism for the bile pigment appears fully developed. Administration of ALA in this time period led to a rapid, consistent, and significant dose-dependent increase in serum bilirubin levels in the newborn animals. Heme administration produced a qualitatively similar but enhanced effect. Both compounds, in addition, induced a dose-dependent increase in hepatic heme oxygenase activity concomitant with the increase in serum bilirubin levels. Neither compound increased serum bilirubin levels significantly when administered at or after 21 d postnatally. Administration of the synthetic metalloporphyrin, Sn-protoporphyrin, to ALA-treated neonates resulted in a dose-dependent decrease in serum bilirubin levels and hepatic heme oxygenase activity. Mn- and Zn-protoporphyrin in comparable doses did not significantly inhibit ALA-induced hyperbilirubinemia. Sn-protoporphyrin also inhibited the hyperbilirubinemia produced by heme in the suckling animals. ALA administration to newborn rats during the specific postnatal period described provides a simple and convenient model of experimental jaundice in the developing neonate which permits an examination of the potential ability of synthetic metalloporphyrins or other compounds to suppress induced hyperbilirubinemia in the newborn animal. The ability to induce a consistent and significant degree of jaundice in the postnatal rat by the method described may also be useful for other types of studies concerned with the biological disposition and effects of endogenously formed bilirubin in the neonate. The results of this study confirm in another model system the potent ability of Sn-protoporphyrin to suppress jaundice in the neonate, and suggest that suppression of heme oxidation by synthetic heme analogues may represent a useful therapeutic approach to the problem of severe hyperbilirubinemia in human premature newborn. 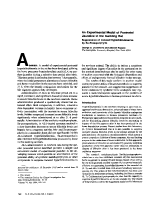 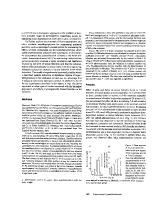 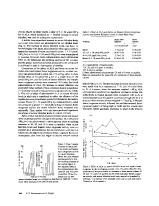 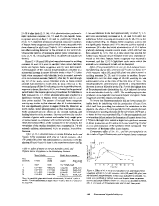 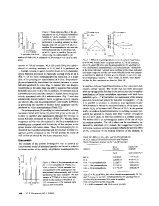 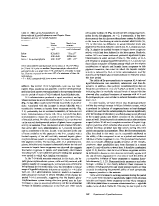 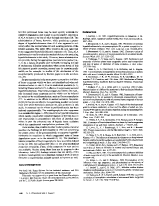 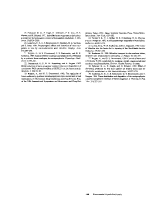