Find articles by Jobe, A. in: JCI | PubMed | Google Scholar

Prematurely delivered lambs were treated with radiolabeled natural surfactant by either tracheal instillation at birth and before the onset of mechanical ventilation, or after 23 +/- 1 (+/- SE) min of mechanical ventilation. Right ventricular blood flow distributions, left ventricular outputs, and left-to-right ductal shunts were measured with radiolabeled microspheres. After sacrifice, the lungs of lambs receiving surfactant at birth inflated uniformly with constant distending pressure while the lungs of lambs treated after a period of ventilation had aerated, partially aerated, and atelectatic areas. All lungs were divided into pieces which were weighed and catalogued as to location. The amount of radiolabeled surfactant and microsphere-associated radioactivity in each piece of lung was quantified. Surfactant was relatively homogenously distributed to pieces of lung from lambs that were treated with surfactant at birth; 48% of lung pieces received amounts of surfactant within +/- 25% of the mean value. Surfactant was preferentially recovered from the aerated pieces of lungs of lambs treated after a period of mechanical ventilation, and the distribution of surfactant to these lungs was very nonhomogeneous. Right ventricular blood flow distributions to the lungs were quite homogeneous in both groups of lambs. However, in 8 of 12 lambs, pulmonary blood flow was preferentially directed away from those pieces of lung that received relatively large amounts of surfactant and toward pieces of lung that received less surfactant. This acute redirection of pulmonary blood flow distribution may result from the local changes in compliances within the lung following surfactant instillation. 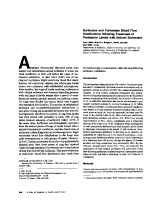 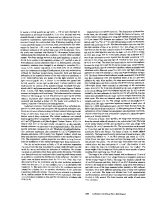 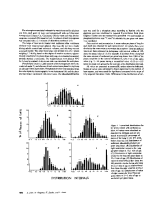 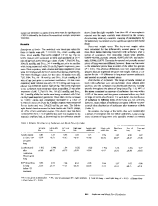 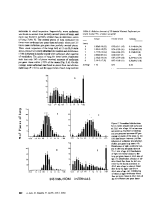 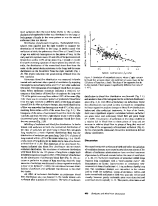 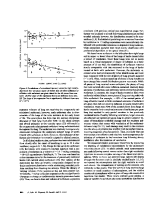 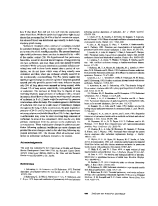 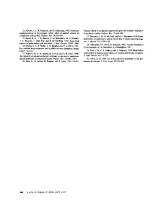