S Kadowaki and A W Norman

Find articles by Norman, A. in: JCI | PubMed | Google Scholar

We have reported previously that arginine-induced insulin secretion was impaired in the vitamin D-deficient rat pancreas, and that it was improved by dietary vitamin D repletion (Norman, A. W., B. J. Frankel, A. M. Heldt, and G. M. Grodsky, 1980, Science [Wash. DC]. 209:823-825). In this study, we evaluate in the perfused rat pancreas system whether the effects of vitamin D and its metabolites on insulin secretion are direct in action on the pancreas and limited to the secretagogue arginine, or whether they are secondary to the hypocalcemia or reduced caloric and calcium intake associated with vitamin D deficiency. In an experiment where vitamin D-replete (+D) rats were pair-fed to D-deficient (-D) rats fed ad lib., the secretion of insulin in response to arginine infusion in the +D perfused rat pancreas was threefold higher than in the -D control. In a second experiment, the serum calcium level was elevated from the characteristic hypocalcemic level of -D rats (4.9 +/- 0.1 mg/dl) to a normal calcemic level (10.0 +/- 0.3 mg/dl) by feeding the rats a -D diet with dietary calcium levels ranging from 0.4 to 4%. In these -D rats, the pancreatic perfusion study with the secretagogue arginine showed a similar blunted insulin secretion response in all groups in spite of the significant differences of serum calcium levels. In a third experiment, insulin secretion in response to the separate administration of arginine (10 mM), glucose (16.9 mM), and tolbutamide (0.37 mM) was found to be significantly higher in pair-fed, normocalcemic +D rats than in -D rats with normal calcium levels. These results indicate that vitamin D or its metabolites are essential for normal insulin secretion and that the dietary intake of calcium and the resulting serum calcium levels play a lesser role than vitamin D availability in mediating insulin secretion. 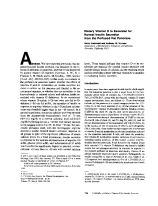 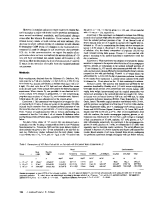 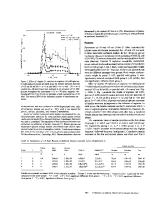 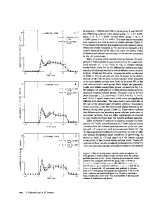 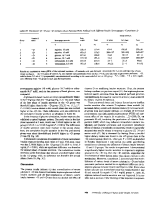 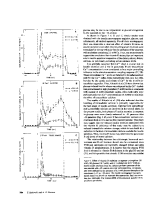 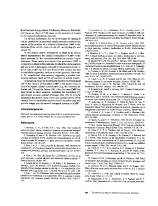 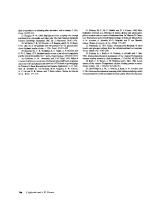