Increased proteolysis. An effect of increases in plasma cortisol within the physiologic range. 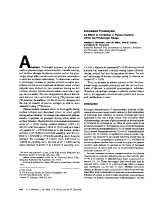 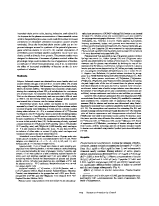 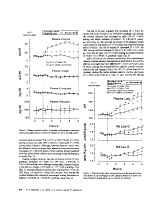 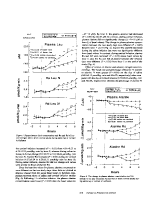 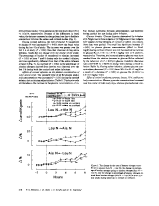 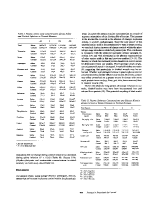 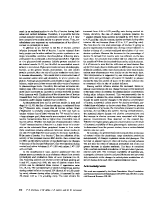 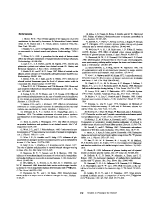 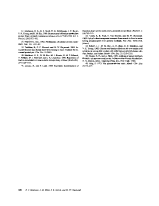