Lingual lipase in cystic fibrosis. Quantitation of enzyme activity in the upper small intestine of patients with exocrine pancreatic insufficiency. 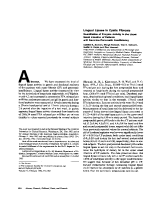 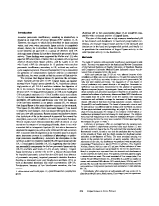 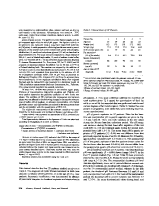 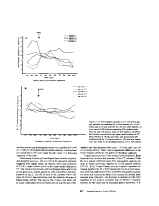 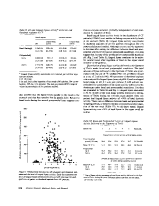 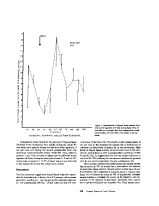 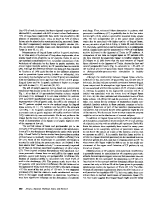 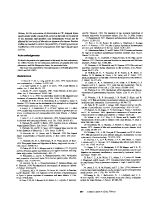 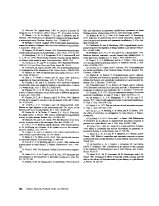