Find articles by Kibe, A. in: JCI | PubMed | Google Scholar

The onset time for cholesterol crystal nucleation of supersaturated normal human gallbladder biles is consistently prolonged when compared with biles from patients with cholesterol gallstone disease. Investigation of the factor(s) responsible for the suspended supersaturation (metastability) of normal human biles revealed that model bile solutions of cholesterol saturation index (CSI) and molar lipid composition identical to individual gallbladder bile specimens had much shorter crystal nucleation times, i.e., exhibited decreased metastability. Unsaturated normal biles, after supplementation with lecithin, cholesterol, and sodium taurocholate to a 'standard' supersaturated lipid composition, also demonstrated nucleation times three- to 15-fold longer than the comparable standard model bile. Total lipid extracts of normal biles, however, when similarly supplemented, did not differ in nucleation time from the control model solution. Gallbladder biles were fractionated by gel chromatography and the eluted fractions were pooled into two fractions. The fractions eluting in about the first 25% of the included volume when mixed with the supersaturated standard model bile induced a modest increase in nucleation time of approximately 1.5 times the control value. The fractions eluting in the second 25% of the included volume and which contained all of the bile lipids, were concentrated and supplemented with lipids to the standard composition. The nucleation times of these supplements were 3-10 times longer than the control nucleation times. Delipidated bile protein mixtures, purified by discontinuous sucrose gradient centrifugation, were recombined with purified lipids at the standard composition used previously. The nucleation times of these mixtures were significantly prolonged to the same extent as those associated with the second chromatographic fraction. These observations demonstrate that the delayed onset (inhibition) of cholesterol crystal nucleation observed in normal human gallbladder bile is produced by a factor(s) present in the biliary protein fraction. 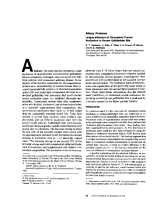 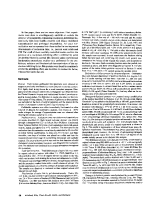 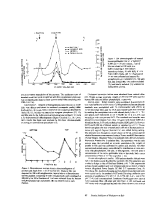 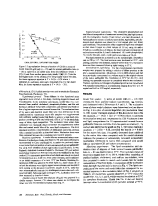 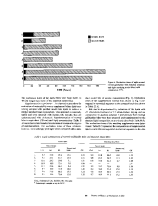 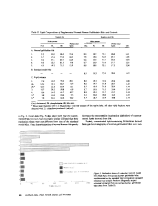 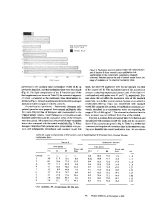 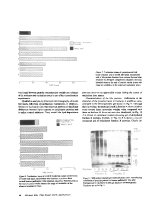 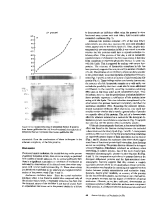 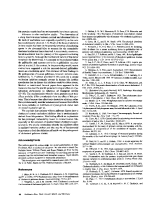 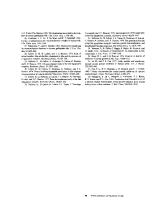