Development and application of an enzyme-linked immunosorbent assay for the quantitation of alternative complement pathway activation in human serum.

We have developed a new, specific, and highly sensitive enzyme-linked immunosorbent assay (ELISA) which quantitates activation of the alternative pathway in human serum, plasma, or on the surface of activators. The ELISA detects the third component of complement (C3b), proteolytic fragment of complement Factor B (Bb), and properdin (P) complex or its derivative product, C3b,P. In the method, activator-plasma mixtures, plasma containing an activated alternative pathway, or other samples are added to the wells of microtitration plates precoated with antibody to P. C3b, Bb,P or C3b,P complexes which become bound are quantitated by subsequently added, enzyme-labeled, anti-C3. The resulting hydrolysis of the chromogenic substrate is expressed as nanograms of C3b by reference to a C3 standard curve. In addition to absolute specificity for activation of the pathway because of the nature of the complex detected by the assay, the ELISA is highly sensitive and able to reproducibly detect 10-20 ng/ml of C3b,P complexes in serum. This value corresponds to 0.0015% of the C3 in serum. In a series of studies to validate the parameters of the ELISA, reactivity was found to be dependent on the presence of alternative pathway proteins, the functional integrity of the pathway, and on the presence of magnesium. Sheep erythrocytes were converted to activators by treatment with neuraminidase. By using a variety of activators, the kinetics of activation and the numbers of bound C3b molecules quantitated by the ELISA were very similar to those measured by C3b deposition. The ELISA also detected identical activation kinetics when MgEGTA-serum and a mixture of the purified alternative pathway proteins were used as sources of the pathway. ELISA reaction kinetics also correlated with the restriction index, a measure of alternative pathway-activating ability. These studies cumulatively validate the ELISA as a direct and quantitative assay for alternative pathway activation. The sensitivity of the ELISA has permitted its use to detect direct alternative pathway activation by several viruses. The ELISA has also shown that certain classical pathway activators trigger the amplification loop of the alternative pathway while others do not. In addition, stable ELISA reactive complexes appeared in the supernatant of mixtures of serum with certain, but not other activators. The ability of the ELISA to detect activation which has already occurred and the stability of the reactive complexes permits studies of clinical sera. Normal human sera (20) contained low levels (5-20 ng/ml) of ELISA-reactive complexes. A proportion of sera from individuals with the adult respiratory distress syndrome (9-10), typhoid fever (8-10), malaria (3-5), gram-negative sepsis (9 of 47), acute trauma and shock (6 f 25), and systemic lupus erythematosus (3 of 29) showed elevated levels of complexes reactive in the alternative pathway ELISA. In contrast, nine sera from patients with circulating C3 nephritic factor were not reactive in the ELISA. 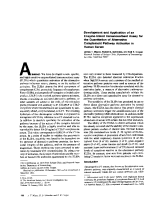 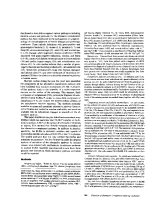 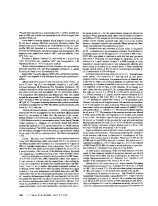 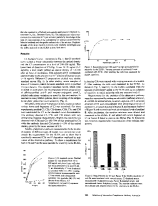 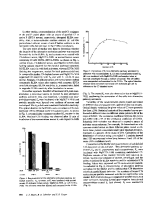 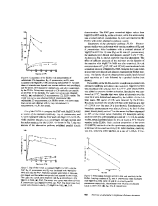 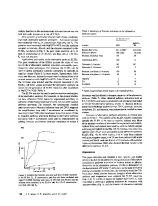 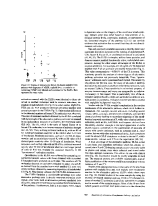 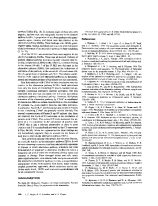 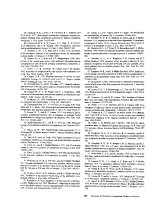 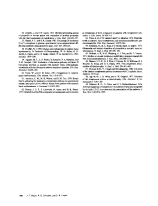