Evidence is presented indicating that oxidants are generated in lungs of patients with the adult respiratory distress syndrome (ARDS). The evidence was derived from observations that alpha-1-PI, recovered in bronchoalveolar lavage (BAL) fluid, had been inactivated by oxidation, presumably oxidation of the methionyl residue in the reaction site of the molecule. This was indicated by findings that activity of the alpha-1-PI could be restored by exposure to the reducing agent, dithiothreitol in the presence of methionyl sulfoxide peptide reductase. The amount of activity restored was proportional to the amount of inactive alpha-1-PI present at 52,000 D. Oxidation of the 52,000-D alpha-1-PI was also revealed by the finding that the inactive molecule was subject to proteolytic cleavage to 47,000 D when exposed to porcine pancreatic elastase, a characteristic of alpha-1-PI with oxidized methionyl residues in the reactive site. Inactivation of the alpha-1-PI in vivo also resulted from complexing to an active enzyme, shown previously to be neutrophil elastase, and from proteolytic cleavage in vivo, that produced a fragment of 47,000 mol wt. In contrast to that in BAL fluids, the alpha-1-PI in plasma of patients with respiratory distress syndrome was found to be greater than 90% active in 14 of 22 cases and 50-90% active in 8 cases. This suggested that for the most part, alpha-1-PI was inactivated after leaving the vessels and entering the lung. The circulating alpha-1-PI in patients with the respiratory distress syndrome was found to be equally susceptible to oxidative inactivation as alpha-1-PI from normal individuals. It seems improbable therefore that patients develop ARDS because of labile alpha-1-PI inhibitor. 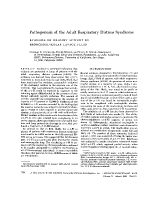 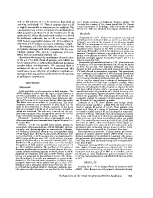 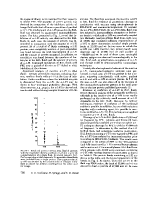 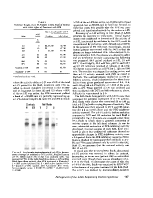 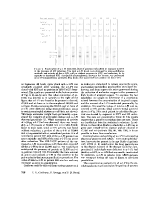 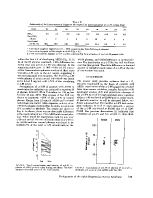 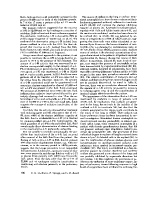 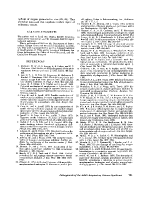