Lactoferrin binds to cell membrane DNA. Association of surface DNA with an enriched population of B cells and monocytes.

The binding of human 125I-labeled lactoferrin (LF) to a population of adherent mononuclear cells (ADMC) and nonrosetting lymphocytes (E-) was abolished by prior treatment of the cells with deoxyribonuclease (DNase), but not ribonuclease (RNase). When DNase-treated ADMC were incubated with exogenous DNA, the binding of 125I-LF was restored. Enzymatic digestion with other enzymes, trypsin, phospholipase D, and neuraminidase, did not significantly influence 125I-LF binding. Saturable binding of LF at 0 degrees C was demonstrated for both E- and ADMC, with equilibrium dissociated constants of 0.76 x 10(-6) M and 1.8 x 10(-6) M, respectively. E- cells bound 2.5 x 10(7) and ADMC bound 3.3 x 10(7) molecules of Lf at saturation. Cell membranes were isolated from ADMC, E- and E+ and reacted with 125I-labeled LF; significant binding was only seen with ADMC and E-. Prior treatment of the membranes with DNase abolished the binding. Immunofluorescence studies indicated that a population of ADMC and E-, but not E+, exhibited a peripheral staining pattern for LF. Prior treatment of ADMC and E- with DNase abolished the surface immunofluorescence. This study provides evidence that cell membrane DNA acts as a binding site for exogenous LF. This is a novel role for DNA that has not been previously reported. Furthermore, it points to a basic difference between E+ cells vs. ADMC and E- cells in respect to their possession of cell surface DNA. 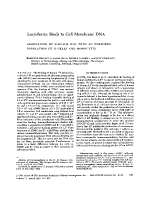 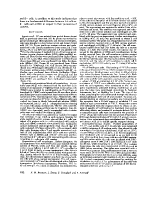 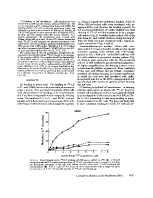 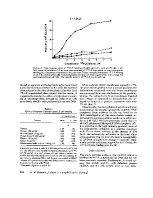 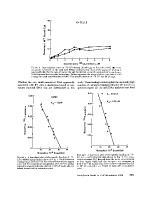 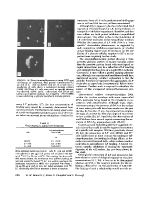 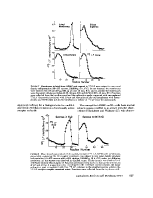 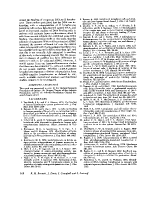