Human lymphocytes are known to posessess a catecholamine-responsive adenylate cyclase which has typical beta-adrenergic specificity. To identify directly and to quantitate these beta-adenergic receptors in human lymphocytes, (-) [3H] alprenolol, a potent beta-adrenergic antagonist, was used to label binding sites in homogenates of human mononuclear leukocytes. Binding of (-) [3H] alprenolol to these sites demonstrated the kinetics, affinity, and stereospecificity expected of binding to adenylate cyclase-coupled beta-adrenergic receptors. Binding was rapid (t1/2 less than 30 s) and rapidly reversible (t1/2 less than 3 min) at 37 degrees C. Binding was a saturable process with 75 +/- 12 fmol (-) [3H] alprenolol bound/mg protein (mean +/- SEM) at saturation, corresponding to about 2,000 sites/cell. Half-maximal saturation occurred at 10 nM (-) [3H] alprenolol, which provides an estimate of the dissociation constant of (-) [3H] alprenolol for the beta-adrenergic receptor. The beta-adrenergic antagonist, (-) propranolol, potently competed for the binding sites, causing half-maximal inhibition of binding at 9 nM. beta-Adrenergic agonists also competed for the binding sites. The order of potency was (-) isoproterenol greater than (-) epinephrine greater than (-)-norepinephrine which agreed with the order of potency of these agents in stimulating leukocyte adenylate cyclase. Dissociation constants computed from binding experiments were virtually identical to those obtained from adenylate cyclase activation studies. Marked stereospecificity was observed for both binding and activation of adenylate cyclase. (-)Stereoisomers of beta-adrenergic agonists and antagonists were 9- to 300-fold more potent than their corresponding (+) stereoisomers. Structurally related compounds devoid of beta-adrenergic activity such as dopamine, dihydroxymandelic acid, normetanephrine, pyrocatechol, and phentolamine did not effectively compete for the binding sites. (-) [3H] alprenolol binding to human mononuclear leukocyte preparations was almost entirely accounted for by binding to small lymphocytes, the predominant cell type in the preparations. No binding was detectable to human erythrocytes. These results demonstrate the feasibility of using direct binding methods to study beta-adrenergic receptors in a human tissue. They also provide an experimental approach to the study of states of altered sensitivity to catecholamines at the receptor level in man. 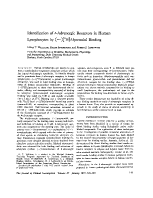 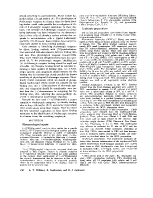 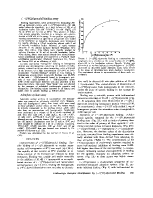 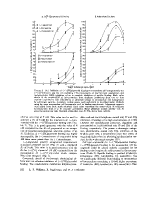 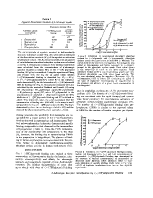 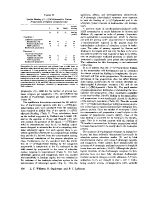 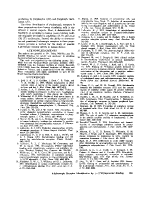