Early changes in lysosomal enzymes must occur if their role is significant in irreversible myocardial injury. Therefore, we ligated the anterior descending coronary artery in 14 dogs and after 60 min excised epicardial and endocardial samples from the ischemic and adjacent normal heart. The collateral flow measured with radioactive microspheres in the endocardial samples averaged 19% of control. The muscle was disrupted and fractionated by ultracentrifugation into nuclear pellet (NP), heavy lysosomal pellet (HL), light lysosomal pellet (LL), microsomal pellet (M) and supernate (S). Electron microscopy demonstrated changes characteristic of sichemia in whole tissues and sedimented fractions. Acid phosphatase reaction product was present in residual bodies in the HL fraction and membrane-bound vesicles in the LL fraction and in the intact tissue. Significant decreases in the specific activity of N-acetyl-beta-glucosaminidase and beta-glucuronidase occurred in the endocardial LL fraction, while significant increases in both were found in the ts fraction (P less than 0.05). Losses of acid phosphatase occurred in both LL and S fractions. Moreover, decreases of total N-acetyl-beta-glucosaminidase in the HL fraction and of total beta-glucuronidase and acid phosphatase in the LL fraction were positively correlated (P less than 0.01) with the degree of ischemia measured with radioactive microspheres. Only insignificant enzymatic changes were found when the collateral flow was greater than 40%, and the differences were less significant in epicardial samples where the flow averaged 29%. The early loss of enzymes from the lysosomal fractions in severe ischemia suggests a role for lysosomal hydrolases in the necrosis that follows coronary occlusion. 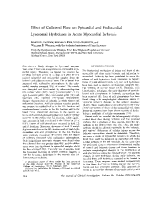 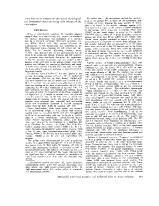 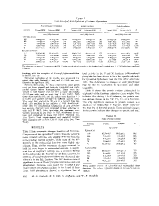 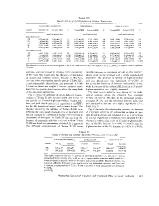 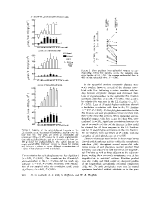 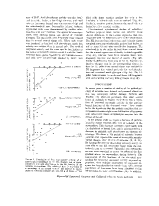 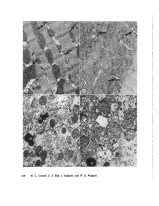 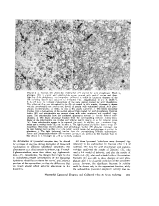 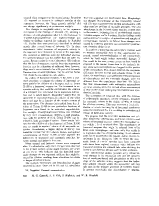 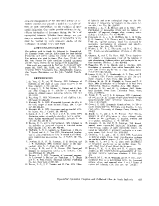