Hereditary deficiency of the seventh component of complement.

Find articles by Nilsson, U. in: JCI | PubMed | Google Scholar

Deficiency of the seventh component of complement has been found in the serum of a 42-yr-old Caucasian woman who has Raynaud's phenomenon, sclerodactyly, and telangiectasia. Partial deficiency was found in the serum of the patient's parents and children, indicating a pattern of inheritance of autosomal codominance. Transfusion experiments indicated that exogenous C7 had a 91-h halk-life in the patient. There was no evidence for C7 synthesis after transfusion. No C7 inhibitors were detected in the patient's serum. The patient's serum was found to support the activation of complement by both the classical and properdin pathways to the C7 stage. The addition of C7 to the patient's serum permitted it to support hemolytic reactions initiated by either pathway. No defects could be detected in plasma or whole blood coagulation. The patient's serum was deficient in opsonizing unsensitized yeast particles in serum and in the generation of chemotactic factor by antigen-antibody complexes and endotoxin. Both deficiencies were corrected by the addition of C7. These observations suggest a key role for C7 for in vitro yeast phagocytosis and chemotaxis generation. However, the patient's lack of infections indicates a relatively minor role for C7 in human resistance to infection. 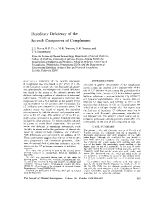 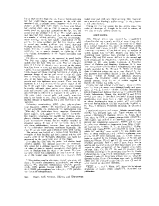 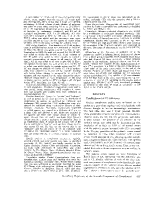 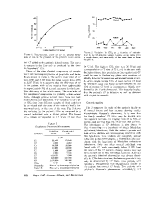 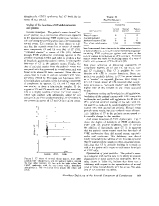 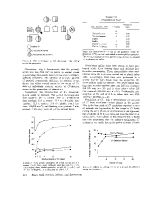 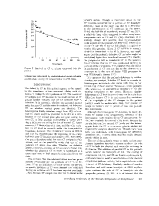 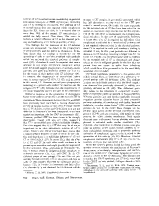 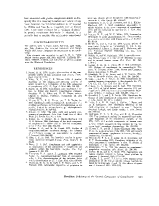