Pneumococcus-induced serotonin release from human platelets is greatly facilitated by a factor present in normal human plasma and serum. We have identified this factor as immunoglobulin by: (a) removing if from plasma and serum with solid phase antiFab antibody; (b) demonstrating its absence from the serum of an individual with severe immunoglobulin deficiency; and, (c) showing its presence in IgG preparations isolated from normal individuals. Evidence suggesting that the release reaction is triggered by pneumococcal antigen-antibody complexes rather than by nonimmune interaction of immunoglobulin with pneumococcus includes: (a) the failure of isolated IgG myeloma proteins to support release; (b) a lack of correlation between IgG concentration and "releasing factor activity" in normal human sera; (c) the identification of a normal serum that supports release by types II and III pneumococci but not type VII; and, (d) the ability of most normal sera to support release by pneumococca serotypes II and VII, though these types have not shown nonimmune reactivity with the Fc portion of the IgG molecule. The ability of antibodies present in normal serum to support pneumococcus-induced serotonin release suggests that the thrombocytopenia seen in pneumococcal infection may at least in part be caused by pneumococcal antigen-antibody complexes. 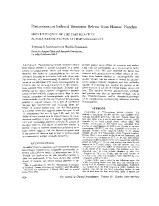 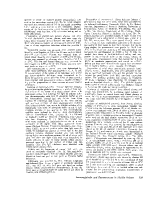 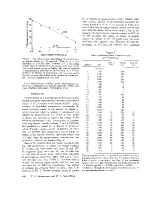 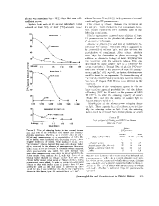 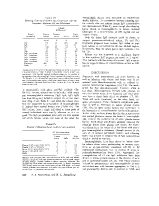 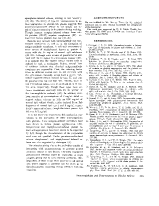 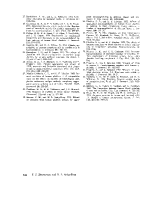