Find articles by Weintraub, B. in: JCI | PubMed | Google Scholar

Find articles by Babson, A. in: JCI | PubMed | Google Scholar

"Ectopic" proteins, not distinguished immunologically from the common alpha subunit of the human glycoprotein hormones, were purified approximately 10,000-fold from a gastric carcinoid tumor (A.L.-alpha) and from tissue culture medium of bronchogenic carcinoma cell lines (ChaGo-alpha). The purified A.L.-alpha was homogeneous by sodium dodecyl sulfate (SDS) gel electrophoresis while the purified ChaGo-alpha showed multiple components, some of which represented aggregated species. In SDS gel electrophoresis, the apparent molecular weights of A.L.-alpha (15,000) and dithioerythritol-reduced ChaGo-alpha (13,000) were significantly lower than those of the alpha subunits of human chorionic gonadotropin (hCG-alpha), luteinizing hormone, follicle-stimulating hormone, or thyroid-stimulating hormone (22,000-23,000). Binding experiments with [35S]-SDS suggested that these apparent differences in molecular weight resulted, at least in part, from diminished binding of the SDS by the normal compared to the ectopic alpha subunits. In gel chromatography, the apparent molecular weights of A.L.-alpha (27,000) and ChaGo-alpha (30,000) were slightly higher than those of normal alpha subunits (23,000-24,000). Both A.L.-alpha and ChaGo-alpha were not distinguished from hCG-alpha in ion-exchange chromatography. The composition of A.L.-alpha was similar to that of hCG-alpha in 13 amino acids but showed decreased phenylalanine and increased valine; glucosamine was identified in both A.L.-alpha and hCG-alpha. Under conditions in which hCG-alpha combined with the hCG beta subunit (hCG-beta) to produce 95% of the expected gonadotropin-binding activity in a rat testis radioreceptor-assay, A.L.-alpha incubation with hCG-beta resulted in only 2% of the expected activity, and ChaGo-alpha incubation with hCG-beta produced no detectable activity. These characteristics of ectopic alpha subunits may reflect abnormalities of neoplastic protein synthesis or carbohydrate attachment which result in polypeptides with chemical and immunologic similarity to normal subunits but with differences in physical and combining properties; alternatively, the ectopic subunits may represent as yet unrecognized alpha precursor forms. 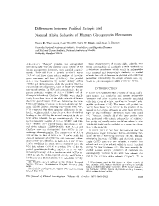 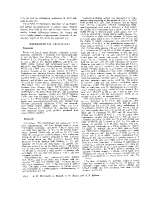 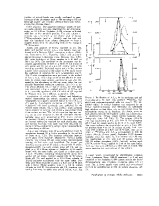 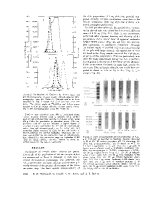 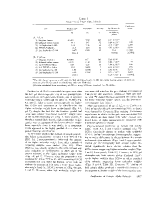 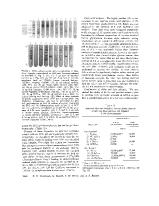 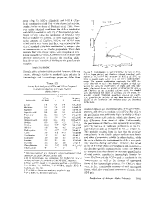 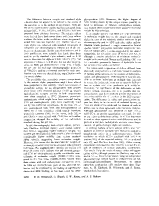 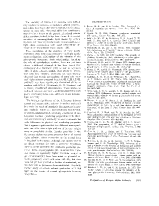 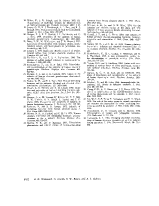