In systemic infections caused by Hemophilus influenzae, type b, the capsular polysaccharide, polyribophosphate, is released into the circulation. Polyribophosphate was quantitated in serial serum and cerebrospinal fluid samples from 45 children with H. influenzae, type b meningitis by means of a radiolabeled antigen-binding inhibition assay. Polyribophosphate was regularly found in acute serum and cerebrospinal fluid samples and could be detected in unbound form for periods of 1-30 days after initiation of effective therapy. Complexes of polyribophosphate dissociable with acid and pepsin were detected in serum samples from 17 patients, in one case for a period of 145 days after hospitalization. Polyribophosphate levels and patterns of clearance were studied in relation to hospital course and antibody response. Patients with prolonged antigenemia had protracted fevers and severe neurological symptoms during hospitalization, frequently with focal complications.Antipolyribophosphate antibody responses were detected during the first 100 days of convalescence by radioimmunoassay in 79% of the patients studied, including 60% of the children 1 yr or less in age. The intensity of antibody response although clearly related to the age of the patient, was more reliably predicted by the efficiency of antigen clearance. Antibody responses were uniformly of low magnitude in patients with prolonged antigenemia, irrespective of age. Paients who failed to develop antibody to polyribophosphate after meningitis also exhibited impaired antigen clearance. These studies suggest that mechanisms necessary for clearance of polyribophosphate may influence the development and intensity of the humoral immune response and raise the possibility of developmental deficiencies in the clearance system in infants and children. 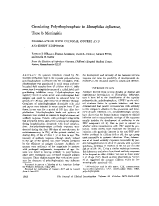 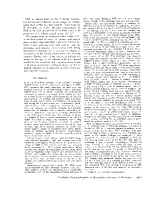 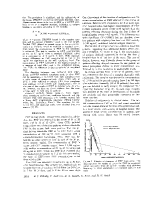 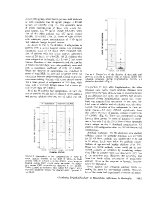 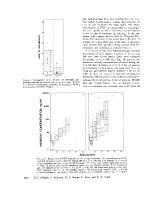 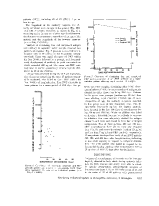 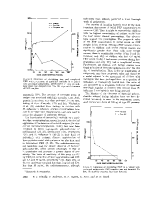 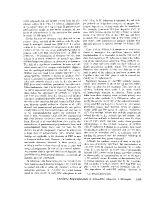 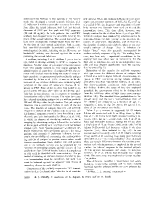 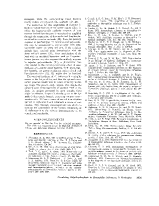 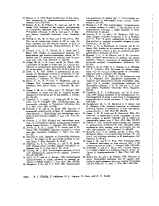