Effects of thrombin treatment of preparations of factor VIII and the Ca2+-dissociated small active fragment. 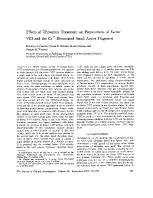 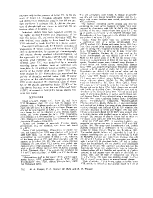 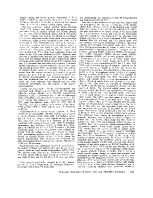 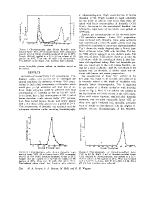 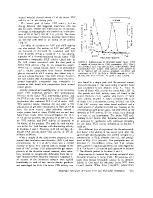 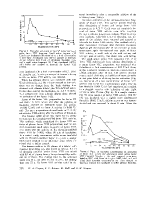 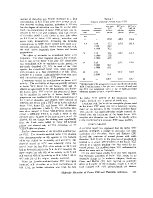 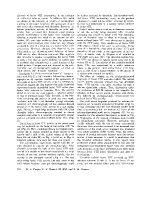 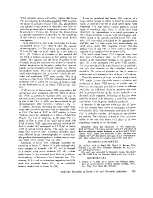 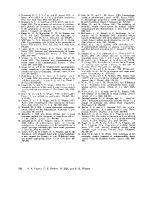