Consumption of classical complement components by heart subcellular membranes in vitro and in patients after acute myocardial infarction.

Experiments were conducted to characterize the antibody-independent activation of complement in human serum by isolated human heart mitochondrial membranes in vitro and to determine whether similar patterns of complement consumption occurred in patients after acute myocardial infarction. Direct evidence for the interaction of C1 and heart mitochondrial membranes was obtained by mitochondria-C1 binding and elution experiments. Exposure of normal human sera to isolated human heart mitochondria at 37 degrees C resulted in the consumption of C1, C4, C2, and C3 without significant consumption of the terminal components of the complement system (C6 through C9). The consumption occurred in the absence of detectable anti-heart mitochondria autoantibody, was demonstrated to be calcium dependent, and was inhibited by either 0.01 M EDTA or ethylene glycol bis(bets-aminoethyl ether) N,N,N',N',-tetraacetic acid (EDTA). Although specific absorption of C1q from human sera inhibited the mitochondria-dependent activation of C4, C3 donsumption was not affected. These data indicate that the consumption of C4 and C2 likely occurred due to the mitochondrial membrane-mediated activation of C1, but that the consumption of the C3 did not necessarily involve either the classical or alternative complement pathways. After the in vitro characterization of the mitochondria-dependent activation of the complement system, additional studies were performed to determine whether similar consumption occurred in patients after acute myocaridal infarction. During a 72-h period after hospital admission significant decreases in C1, C4, and C3 occurred in six patients with recent chest pain but no evidence of acute myocardial infarction. These studies suggest that myocardial cell necrosis results in the release of subcellular membrane constituents capable of activating the complement system in the absence of detectable anti-heart autoantibodies; such activation may be responsible in part for the development of acute inflammation and evolution of the infarct size following coronary artery occulusion. 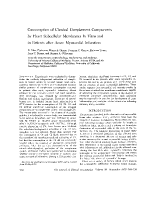 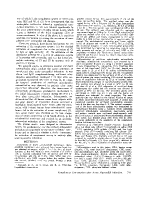 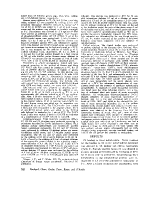 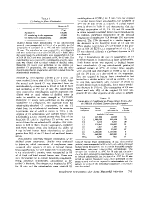 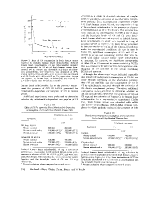 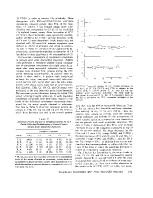 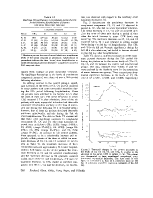 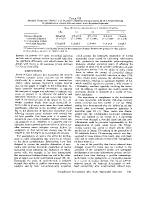 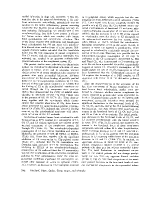 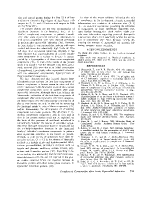 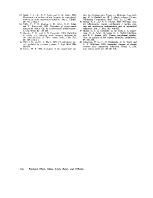