Complete absence of the third component of complement in man.

A 4-yr-old female patient who has recurrent infections with encapsulated bacteria and gramnegative organisms was found to have a complete absence of total hemolytic complement and C3. Total hemolytic complement was reconstituted by the addition of functionally pure C3. With the exception of a moderately reduced homolytic C4, all other C components, measured homolytically and by radial immunodiffusion, were present in normal amounts. By Ouchterlong analysis, the patient's serum contained C3b inactivator and properdin but no antigenic C3. Activation of the alternate pathway was examined by purified cobra venom factor (CVF) and inulin. Neither of these substances led to activation of properdin factor B to B. On addition of partially purified Cordis C3, in four out of four instances and with different preparations of Cordis C3, activation of factor B to B occurred in the inulin-serum-C3 mixture. In contrast, activation of factor B to B occurred only once out of four times with CVF-serum-C3 mixtures. Immune adherence was found to be normal in the patient's serum and could be removed by anti-C4 antiserum of hydrazine treatment. A marked opsonic defect was present against Escherichia coli. Serum bactericidal activity against a rough strain of E. coli was also defective. The ability to mobilize an infalmmatory response was examined by Rebuck skin window technique. A delay in neutrophil migration occurred until the 6th h. In vitro lymphocyte transformation and serum immunoglobulins were normal. The proportion of peripheral blood T cells forming spontaneous sheep erythrocyte rosettes and the percentage of B cells forming EAC rosettes by the C3 receptor were normal. The significance of the absence of C3 in our patient is emphasized by the increased number of infections with encapsulated bacteria and the decreased functional biological activities of the C system, important in host defense mechanism(s). 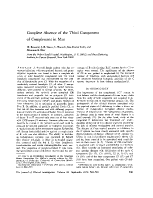 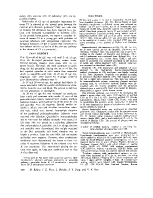 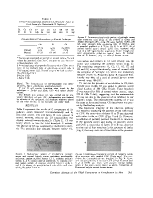 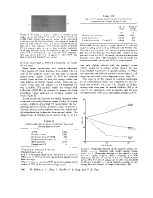 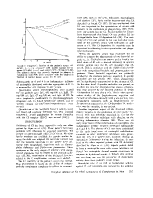 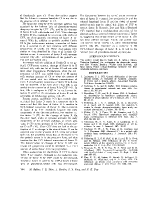 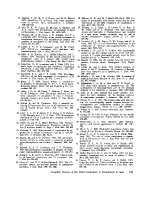 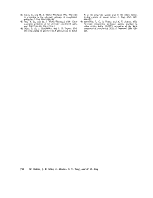