The metabolism of 3alpha, 7alpha, 12alpha-trihydorxy-5beta-cholestan-26-oic acid in two siblings with cholestasis due to intrahepatic bile duct anomalies. An apparent inborn error of cholic acid synthesis.

Studies were carried out in a family in which two children with cholestasis due to intrahepatic bile duct anomalies were shown to have increased amounts of the cholic acid precursor, 3alpha, 7alpha, 12alpha-trihydorxy-5beta-cholestan-26-oic acid (THCA). The metabolism of THCA was studied in one of these patients after an intravenous injection of (3H)THCA, and the cause of the increased amounts of THCA in this condition was found to be due to a metabolic defect in the conversion of this compound into cholic acid. A small amount of (3H)cholic acid was also identified after (3H)THCA administration, confirming that this metabolic defect was incomplete. Varanic acid (3alpha, 7alpha, 12alpha, 24xi-tetrahydorxy-5beta-cholestan-26-oic acid), a metabolite of THCA, could not be identified in either of these patients. By assuming that this compound would be conjugated and excreted if the metabolic block occurred after the formation of varanic acid, the defect in these patients appears to be due to a deficiency of a 24-hydroxylating enzyme system required to convert THCA into varanic acid. This condition appears to be transmitted in an autosomal recessive fashion, because the two affected patients were of opposite sex, and neither a normal sibling nor the two parents have increased amount of THCA in their bile. 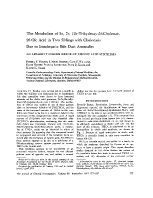 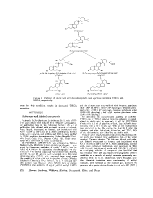 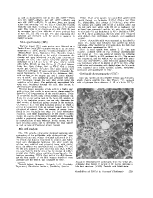 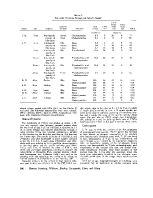 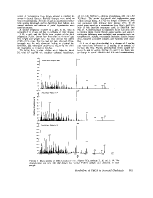 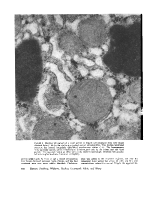 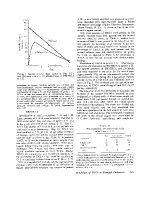 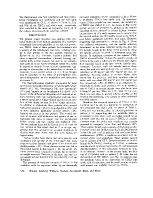 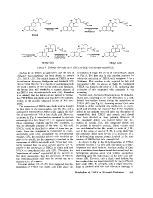 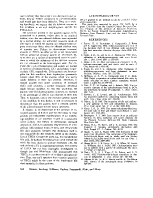 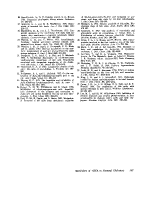