Specific concentration of polynucleotide immune complexes in the cryoprecipitates of patients with systemic lupus erythematosus.

Although the association of cryoglobulinemia with hypocomplementemia and tissue injury in systemic lupus erythematosus is well recognized, composition of cryoprecipitates in terms of circulating antigens and antibodies in this disease is less clear. To clarify this question, cryoprecipitates from patients with SLE were examined with sensitive assay techniques for certain antipolynucleotide antibodies and DNA antigen. DNA antibodies were highly enriched relative to serum levels in the majority of cryoprecipitates. DNA antigen was also demonstrable. Antibody to ribonucleoprotein, although less frequently present, was similarly enriched in certain cryoprecipitates. In contrast, anti-double strand RNA, which was commonly detectable in relatively high titer in serum, was only minimally concentrated in a minority of cryoprecipitates. Absorption experiments using red blood cells heavily coated with polynucleotide antigen indicated that a major proportion of the IgG in certain cryoprecipitates was specific antibody. The data strongly suggest that the cryoprecipitates in systemic lupus erythematosus represent circulating immune complexes that are soluble at 37 degrees C and come out of solution in the cold. The marked concentration of immune complexes in the cryoglobulin offers a simple and direct method for determination of the nature of the complexes. The accumulated evidence obtained in the present study indicates that these complexes closely reflect, in their composition, the circulating immune complexes which are most significant pathogenetically in renal tissue injury. 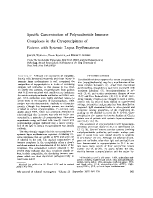 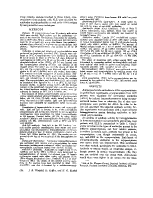 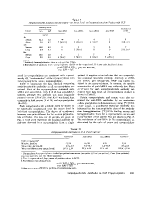 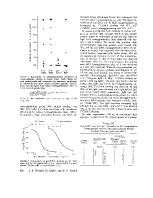 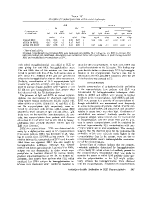 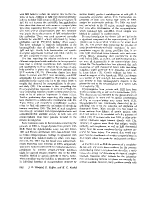 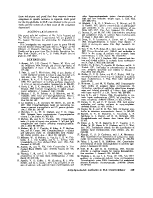 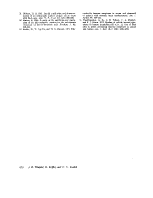