ACTH and prostaglandin receptors in human adrenocortical tumors. Apparent modification of a specific component of the ACTH-binding site.

Find articles by Dazord, A. in: JCI | PubMed | Google Scholar

The failure of certain adrenal tumors to respond to ACTH was investigated in vivo be administration of corticotropin-(1-24)-tetracosapeptide (ACTH1-24) and dexamethasone and in vitro by studying the binding properties of ACTH1-24 and prostaglandin E1 (PGE1) and their effect on adenylate cyclase activity of the tumors' crude membranes; in addition, in five cases the stimulation of cortisol production in isolated adrenal cells by both hormones and dibuttyryl cyclic adenosine 3',5'-monophosphate (cAMP) was also studied. The results obtained in 13 hormone-producing tumors of the human adrenal cortex, i.e. 10 carcinomas and 3 adenomas, were compared with those found in normal human adrenal glands. According to the adenylate cyclase responses to ACTH1-24 and PGE1, the tumors fall into different categories. In the first group are six rumors in which the adenylate cyclase was stimulated by both ACTH1-24 and PGE; in addition specific binding could be demonstrated for the two hormones in all six. The binding affinity for 125I-ACTH1-24 was found to be about 10 times higher than that for 125I-ACTH11-24. In the one tumor in which the experiment was performed, bound 125I-ACTH1-24 was displaced by ACTH1-10. These results are similar to the ones found in normal human adrenal preparations. For two rumors of the group in which ACTH did not increase steroidogenesis in vivo, the biochemical abnormality might be located beyond cAMP formation. A second group encompasses six tumors in which the steroidogenesis in vivo and the adenylate cyclase activity were insensitive to ACTH1-24 but in which the enzyme was stimulated by PGE1 and NaF. However, these preparations bound 125I-ACTH1-24 and 125I-ACTH11-24, the binding affinity being similar for both peptides but 10 times lower than the one found in normal adrenal cortex for 125I-ACTH1-24. In the only case of this group where it was tested, ACTH1-10 did not displace bound 125I-ACTH1-24. This result strongly suggests the possibility of a modification or a loss of the receptor site that binds the N-terminal sequency (1-10) of ACTH, the biologically active part of the molecule. In the last tumor, both PGE1 and ACTH were unable to stimulate adenylate cyclase activity and steroid production in a preparation of isolated adrenal cells, although steroidogenesis was stimulated by dibutyryl though steroidogenesis was stimulated by dibutyryl cAMP. No specific binding for PGE1 could be demonstrated. However, 125I-ACTH1-24 and 125I-ACTH11-24 were found to be bound to the tumor with the same affinity. 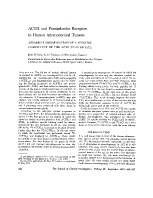 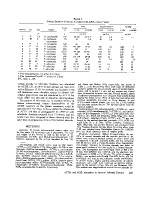 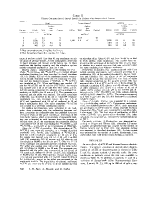 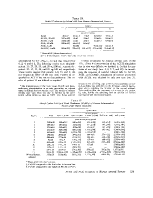 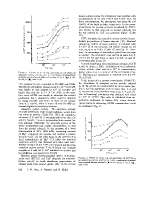 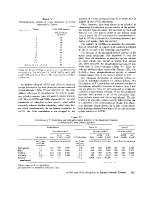 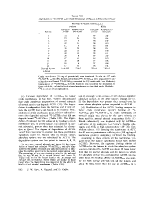 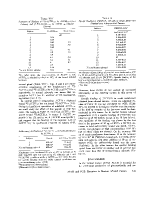 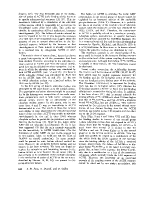 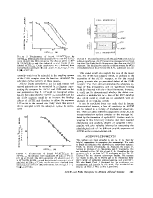 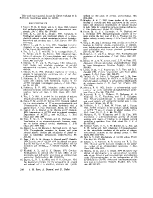 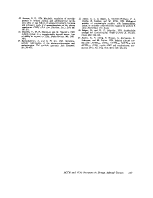