Find articles by Hecker, A. in: JCI | PubMed | Google Scholar

Male rats a 5 wk of age were subjected to 13 wk of intensive treadmill running to study the effect of exercise on adipose tissue cellularity and lipolysis. Untrained controls of the same age remained sedentary in their cages for the duration of the experiment. Adipocyte numbers were similar in eqidiymal fat pads from trained and untrained rats (12.7 plus or minus 1.3 X 10(6) vs. 15.3 plus or minus 1.3 X 10(6) cells/pad), however trained rats had smaller fat pads containing smaller cells (0.09 plus of minus 0.01 vs. 0.20 plus or minus 0.04 mug triglyceride/cell). Adipocytes from trained rats possessed greater epinephrine-sensitive lipase activity than sedentary rats on a per cell, per milligram protein, per gram adipose tissue, or per fat pad basis. Although the smaller cells of the trained rats had greater epinephrine-sensitive lipase activity than the larger cells of the untrained rats, lipolysis was positively correlated with cell size within both treatment groups. Cortisol treatment of intact animals did not significantly affect in vitro adipose tissue lipolysis. The results of this study indicate that exercise training increased the potential of adipose tissue cells to release free fatty acids in response to epinephrine stimulation. Exercise training initiated at 5 wk of age had only a small effect on adipose tissue cell numbers but significantly decreased cell size. 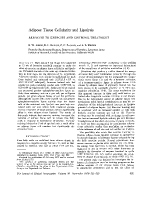 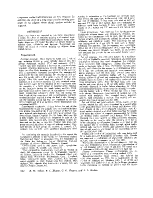 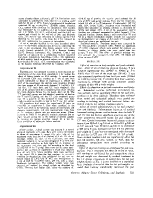 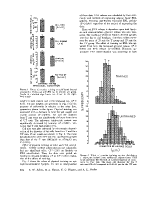 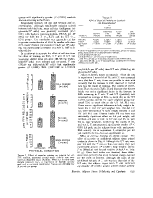 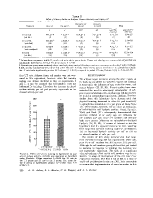 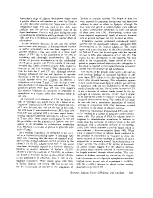 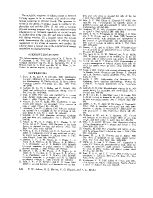 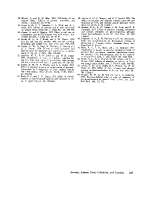