Studies on peripheral metabolism of simultaneously administered 125-I-labeled L-thyroxine ([125-I]T4) and 131-I labeled L-trilodothyronine ([131-I]T3) were performed in five normal subjects, in four patients with untreated hypothyroidism, and in 3 hypothyroid patients made euthyroid by the administration of T4. The fractional turnover rate (lambda 03) of thyroid hormones irreversibly leaving the site of degradation and the volumes of pool 1 (serum V1) of pool (interstitial fluid, V2), and of pool 3 (all tissues, V3)were obtained by using a three-compartment analysis. In addition to the turnover studies, the ratios for the in vivo T4 to T3 conversion were determined by paper chromatographic study in sera obtained 4, 7, and 10 daysafter the injection. The rate (K12) of the extrathyroidal conversion of T4 to T3 was also estimated by the compartment analysis. The T3 distribution volume (V3) of pool 3, in which T3 is utilized and degraded, was about 60% of totaldistribution volume (V=V1+V2+V3) in normal subjects, whereas only about 25% of the extrathyroidal T4 pool was in the intracellular compartment, indicating that T3 is predominantly an intracellular hormone.. 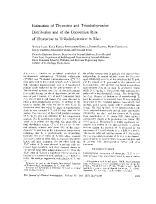 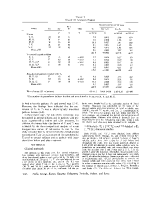 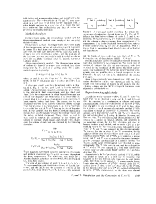 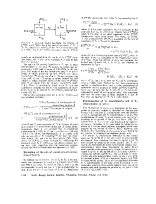 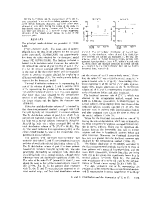 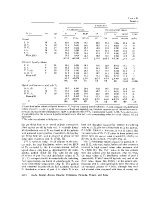 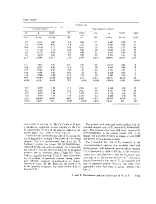 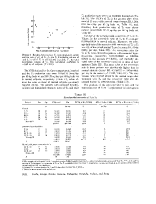 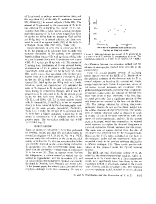 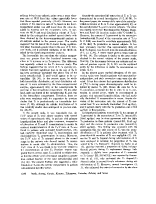 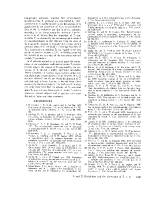 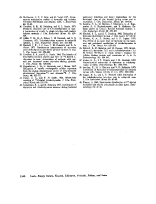